Who is the prize in a relationship?

We’ve often heard the phrase “she’s the prize”. It is a phrase that sets the foundation of the mindset that both men and women have in regards to dating. So it is important for us to unpack that belief to find out how far it is true and how far it is a myth.

One perspective: It’s the truth – She’s the prize

First let’s address how the woman in a relationship could be considered the prize.

Getting and keeping the affection of a woman does not come without effort for a man. The man has to go out and hunt. He has to approach or start conversation,  lead the direction and oftentimes men are persistent when in pursuit.

When it comes to the pickup, seduction and relationship maintenance, the man has to continue to be the leading force in the interaction. If not, he is open to his girl being taken from him (as rap lyrics often portray).

If she can be taken, that implies some level of ownership from the man. And that which he ‘owns’ is what he worked to attain. For this reason, the term ‘trophy wife’ exists. The reason there is no such thing as a ‘trophy husband’ is because women do not have to go out and hunt for men.

The woman is a direct reflection on the value that the boyfriend has. If we see a beautiful model on the arm of a physically-unattractive man, we will automatically assume there must be some form of value that is keeping her there. And that value he has is most likely something he has worked hard to attain.

Women, like many things in a man’s life, are a reward for becoming a successful man. From that perspective, you could argue that she is the prize. But to be more logical, it may make sense to see her as ‘a prize’ rather than ‘the prize’. 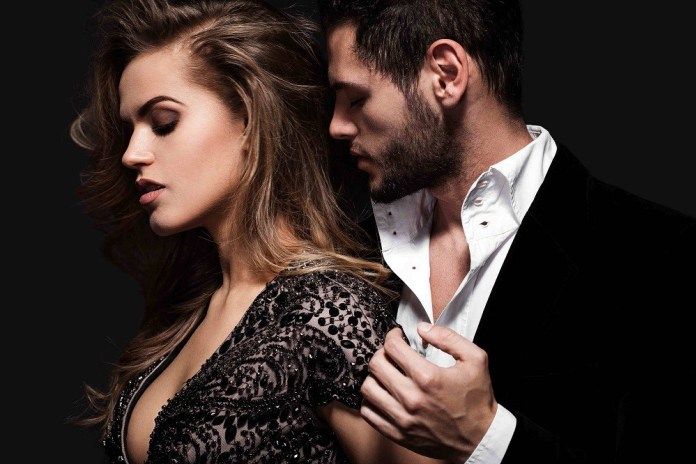 The fact that a man has to improve the value of his character and his life to get valuable women comes from the fact that women go for partners that are of higher value than themselves. Women date up, men date down. But they can truly not ‘date up’ or get women out of their leagues.

Think about it, women focus heavily on the quality of a man, as opposed to being concerned with the quantity of men she can have. Women have strict standards on the men they choose to get with and often ignore men that are even on their level, in favour of men who are levels above them.

The following is a list of the areas in which a woman wants a man to have higher value or show dominance. She prefers a man: 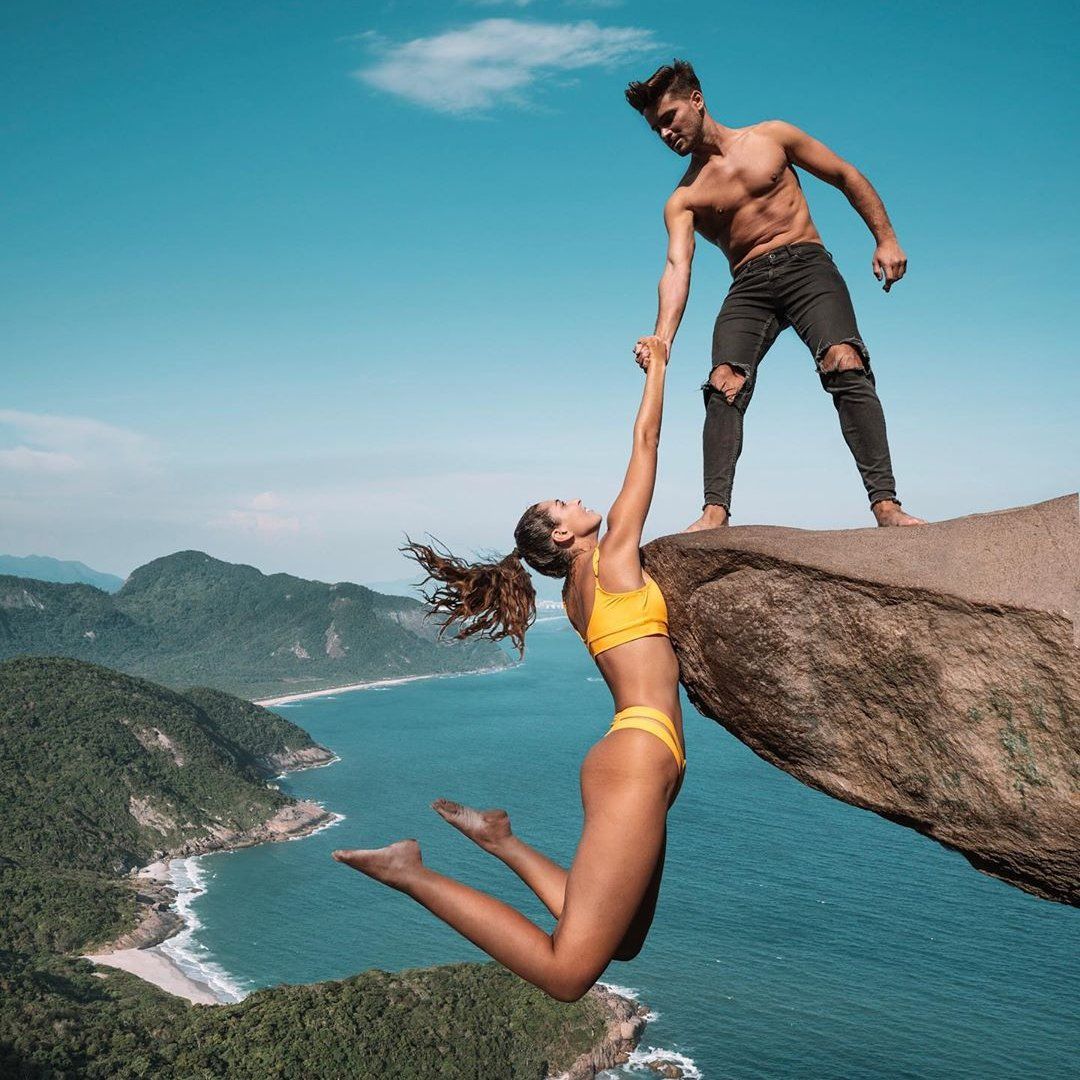 The list could continue. Women end up resenting men that they feel are more feminine than they are, even if in society they ask for it.

So if she is more picky in terms of quality and he is the one with more value, then you could say this would make him the prize in the relationship. He holds higher value naturally since that’s what she goes for. It isn’t a bad thing. It’s natural.

This is important for people to understand as it allows people to have the correct mindset when they are with each other. If the man stops communicating as if he’s the prize, the woman’s attraction will drop and she will start to feel more receptive to men who she sees as higher value.

It allows the woman to better understand her position in relation to her man’s. She is not equal to her man. It isn’t logical to desire a man based on him having more value than her in various areas, only to ignore those differences once she gets with him. That is why she must not seek to undermine the authoritative position of her man, otherwise she will be the one losing attraction.

As for the man, it allows him to understand the importance of leading and being a strong dependable man. It explains why his woman will frequently test him to make sure he is constantly being the prize of higher value.

If he wants to keep his ‘trophy wife’ as a prize, then he must continuously earn the position of authority he occupies without complaint of the burdens that come with it.

← If Every Partner Is 'Trash' Then So Are You Creating Attraction: The Male vs Female Energy Polarity →