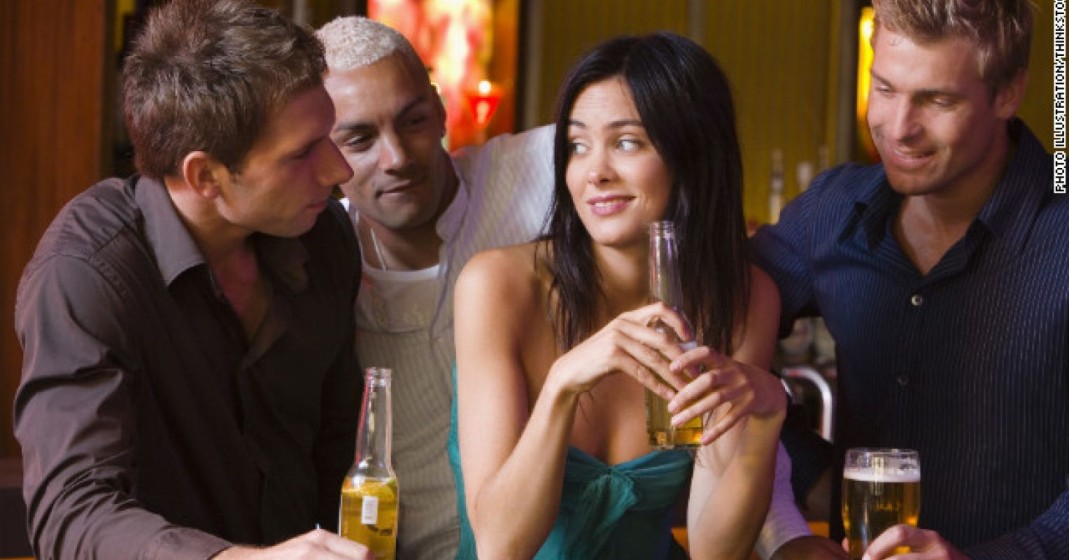 I know this goes against the modern principles that are being screamed today but “sexual liberation” is not as empowering as society makes it out to be. And although it is women that tend to fight for it, it is quite visibly clear that sexual “liberation” as it carried out today does more to hurt women than help.

I can say this: If a society is to tell young boys and girls that sexual liberation is empowering, then it would also make sense for them to tell you that the opportunity of liberation should be balanced with the discipline and selective choosiness.

Well, I guess they just happened to leave that part out. I wonder why… don’t you? 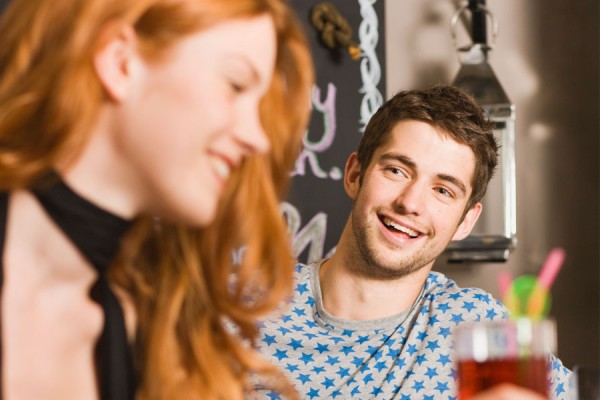 The point is: sexual liberation without limits is like giving a kid candy and telling them that there are no restrictions. And this is where “it does more to hurt” comes in.

They’re basically just saying “I’ve been with low quality partners”. But if you take your ‘liberation’ and gift it to losers or low quality people, you have to ask the honest question: what does that make you?

From that angle, sexual liberation does not seem as powerful as they make it to be. But I invited you to see it from this angle: if a person holds such a high standard that they deem most people unworthy of having them sexually, does that not suggest that they are high quality?

If you have to bring such high value to this person in order to have them sexually interested in you, does that not suggest that they are high value themselves in some way?

How can having low standards and being sexually liberated with losers that you’ll end up complaining about be more empowering than being selective and only getting with people that are high in value? And it goes without saying that being selective will give you less to complain about.

The truth is that it’s not empowering. It takes more power to be disciplined and hold high standards than to get with people simply because they have excited you physically.

This goes for both men and women, however men and women are not the same so the underlying reasons and standards that both men and women hold are obviously going to be different. We’ll talk about that another day in another article. But for now, this is something for you to think about.