Sperm Wars Review – The Truth About Our Sexual Nature 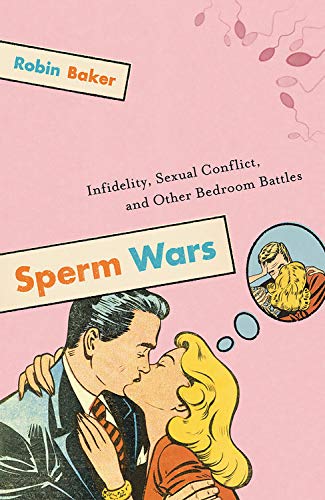 I recently read the book “Sperm Wars” by Robin Baker. It is an evolutionary-psychology book based on the sexual nature of humans. It dives deep into the subconscious motivations behind our sexual acts and also the reality of infidelity.

In this article, I’m going to share the notes I took on the book, and you can also check out the videos I did on the book, on my YouTube channel “The Superior Code”.

Chapter 7 – Shopping around the genes

Chapter 8 – The Climax of Influence

Chapter 10 – One way or another 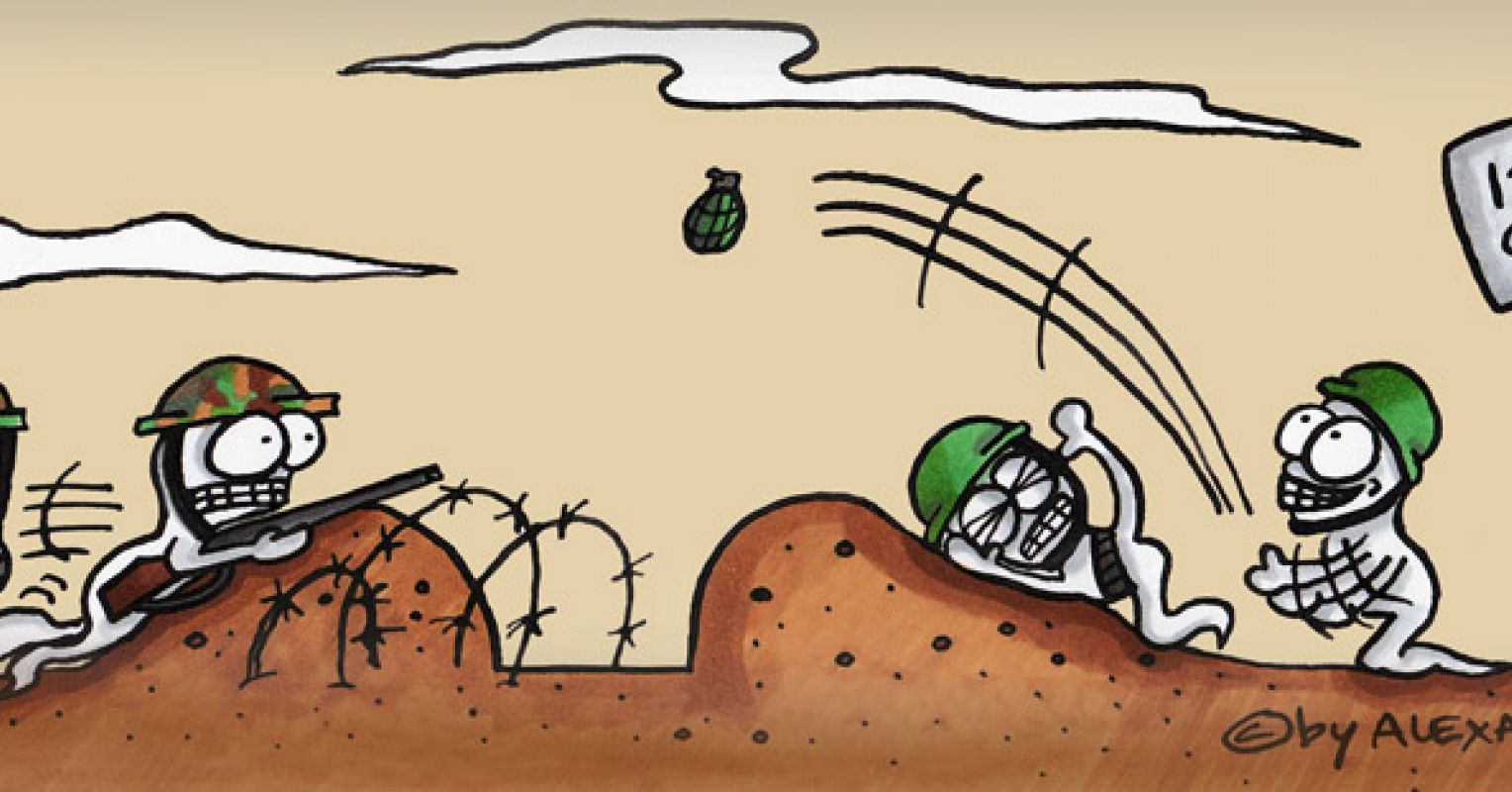 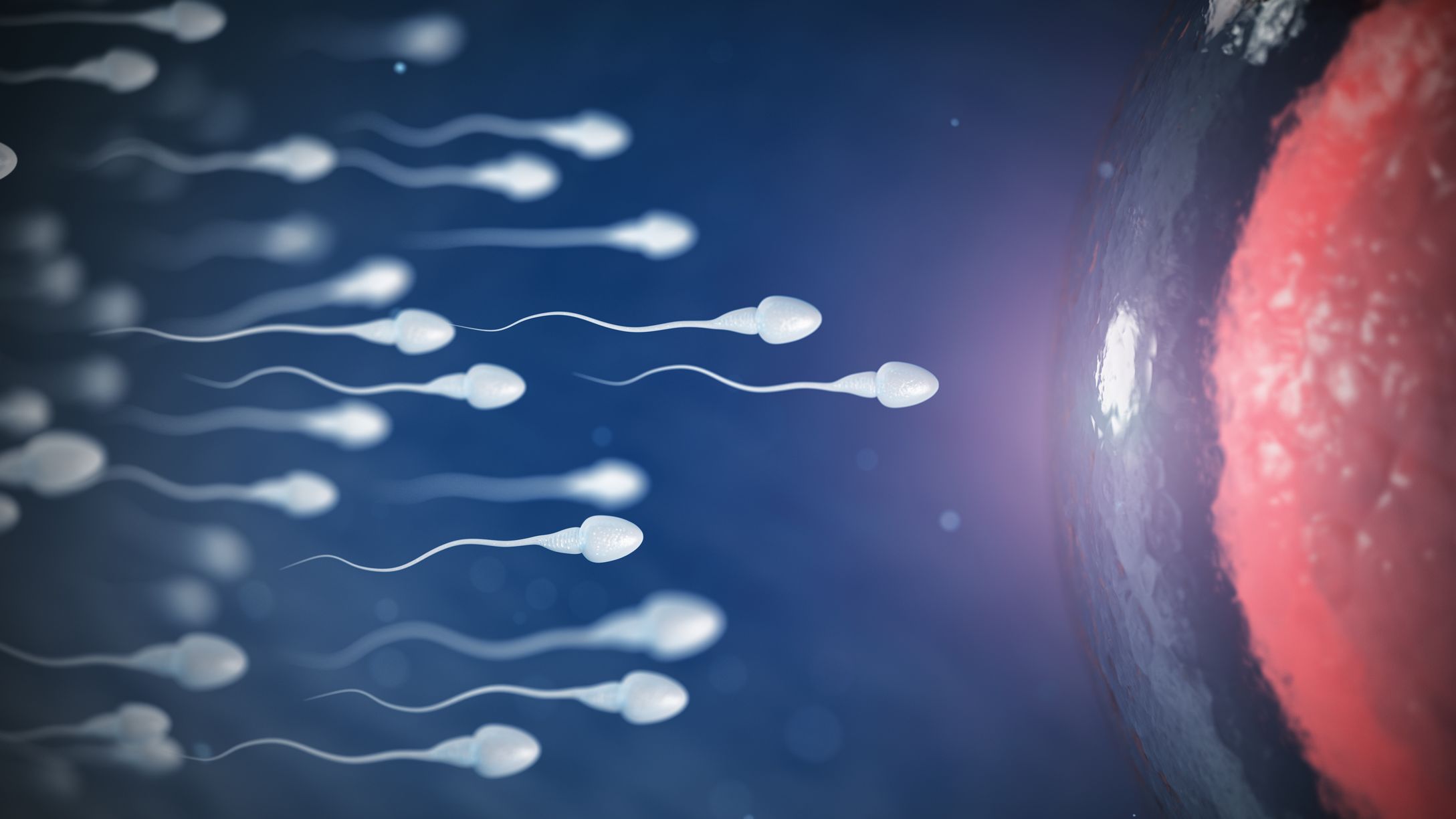 Overall, a good and interesting book. The only con I noted was that most men won’t know what to do with this information to improve their dating lives. So it’s almost like just a collection of fun facts for the sake of it. But for the ones who are quite insightful, they will be able to take the information from this book and use it so they understand how to better their personal relationships.