There is no Homosexuality in Spirituality 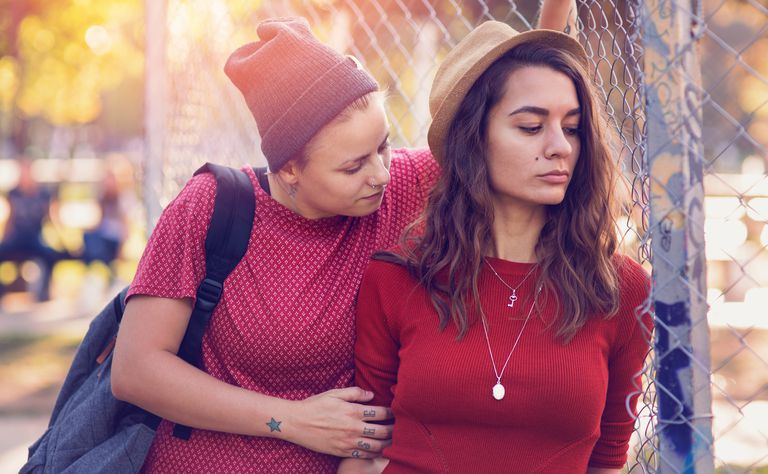 Have you ever heard the expression ‘opposites attract’? This is especially the case in the world of the masculine and feminine energy. In that realm, there is no such thing as the homosexuality (or I guess the right term could be homospirituality, but you get the point).

Have you ever noticed that in homosexual relationships of either gay men or lesbian women, there still is one that occupies the more masculine position and one who takes the feminine position. Despite the biology/psychology being homosexual, the spirit does not follow this process.

This is important to observe because it highlights how rooted the dual energies are in our lives. This is not a post to necessarily down-talk gays, and to be fair, they may even find it useful for themselves. It is to understand how important energetic polarity is when it comes to dating. 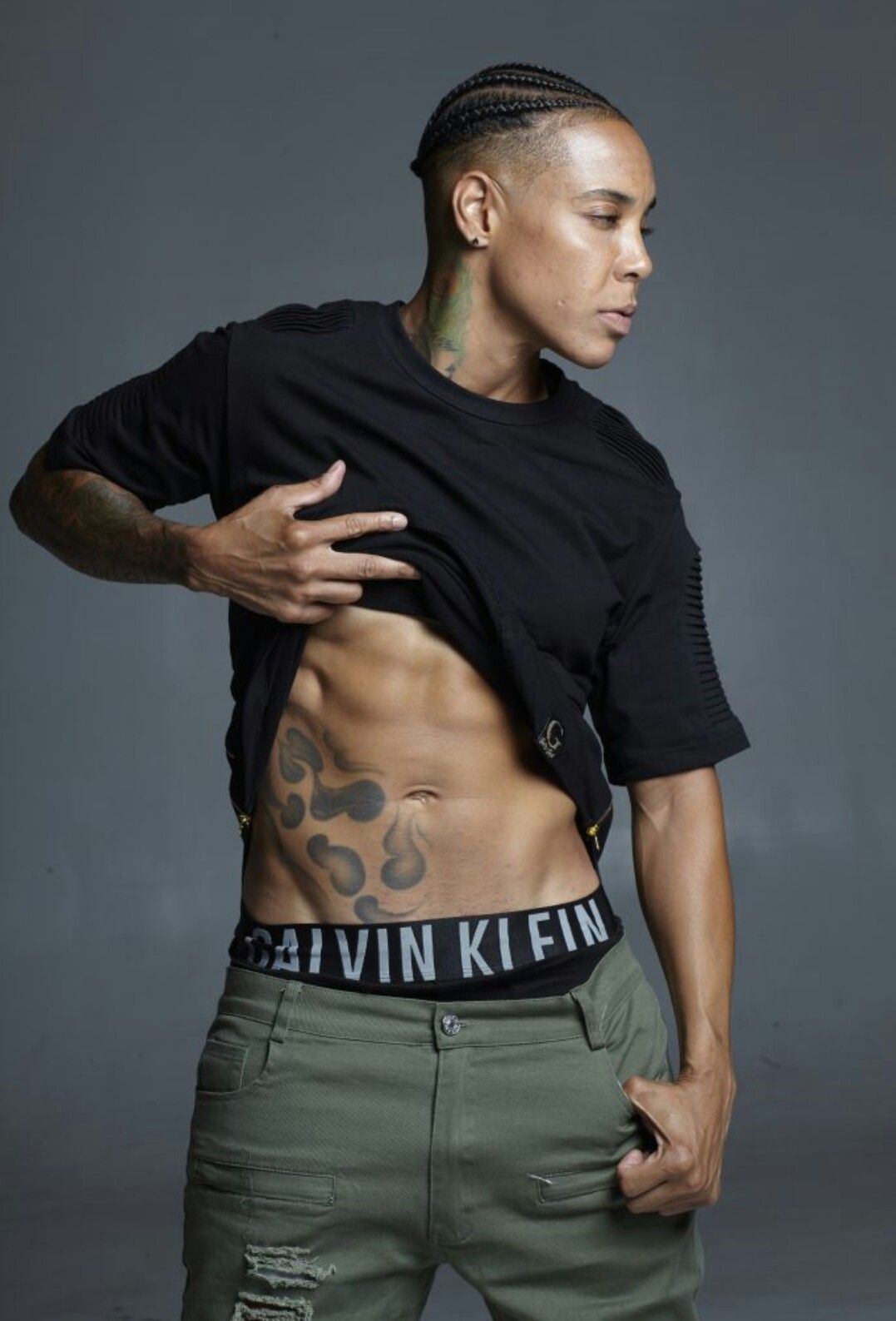 When observing lesbian relationships, it is common to see a woman who dresses, speaks and grooms like a man. And she will be with a woman who is fully embracing feminine expression.

This is why it is important to understand how to harness the correct energy. Women with masculine energy may blame men for not being ‘able to handle a strong woman’. And a man with feminine energy may complain about ‘women not appreciating his niceness’.

However, it is clear that you are simply not allowing the energies to properly engage. The only exception is if you then look for your opposite energy in the opposite sex (E.g. a masculine looking for a feminine man), and accept the consequences that come with that. This allows the energies to properly engage with each other. And it happens often. 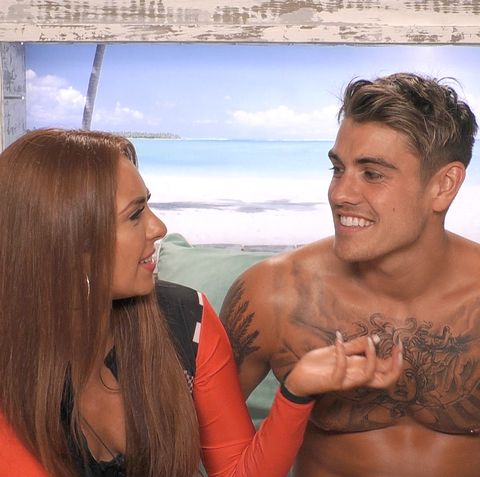 In about 2019, the popular show ‘Love Island’ (a show in which single women and men get together) had a male contestant named ‘Luke M’, who was attractive by the estimations of most of the women on the show. His looks gained the attention of most of the women, who signalled that they were interested in him as he looked very similar to Justin Bieber.

However, despite his attractive appearance, he expressed the least masculine energy out of the group of guys on the show. Very quickly, most of the women began to lose attraction for him. However, he did attract the attention of one of the women there and the two gravitated towards each other.

Interestingly, the woman who was intrigued by him was possibly the most masculine woman on the show. She had somewhat of a bossy, domineering attitude and at the time, she wasn’t getting on with any of the other males in the house.

It immediately became clear that the reason why the two were drawn to each other was because they had complimentary energies. Now I’m not sure if they stayed together or what happened after they were initially drawn together as I didn’t continue watching the show. However, enough had been observed for me to pick up the lesson: Opposite energies attract.

← Generation of Trans-Spirituality Society Is The Modern Woman's Husband →