Women Should Not Prioritise Career Over Family 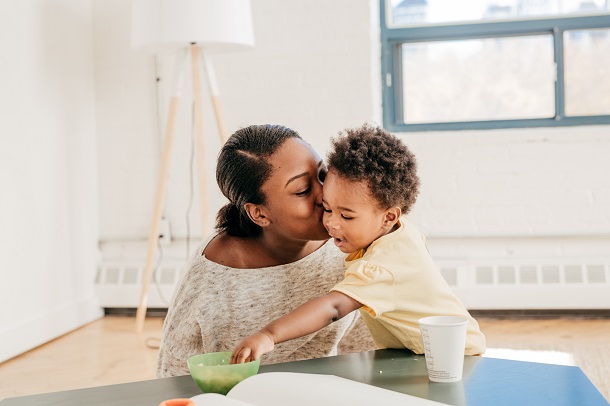 One of the biggest lies that people are told is that money brings happiness. We are sold a myth that being cattle-bots for the economy will also align with our own personal pursuit for fulfilment. This goes for both men and women. But it is doubly deceptive for women, who are told that they should ‘forget family, in favour of travelling and working until they are 30/40’.

The value of a man is strongly determined by his provisional resources, status and wealth. So naturally, men gravitate towards career-building. And in some ways, it is necessary because women are attracted to men with a stable job and income. Women seek out security.

And to add further, men are not on a time-clock in the same way that women are. The most fertile period of a woman’s life is when she is youthful. Specifically, it is prior to 25.  And with each year thereafter, the reproductive value of the woman drops, along with her looks.

Though this is not said out loud, it is quietly understood. The whole “never ask a woman her age” is a covert revelation of this fact. Have you ever asked why this unwritten rule even exists for women, and not men? It exposes our understanding that youth is a prized possession for a woman.

A man’s quality increases in time because his value is based on survival value, rather than reproductive value (since he doesn’t give birth). As he ages, he grows in confidence, social skills and communication, wealth, status and power. These are all traits which men are judged on. To add to this, women find older men attractive, while men naturally find younger women attractive. 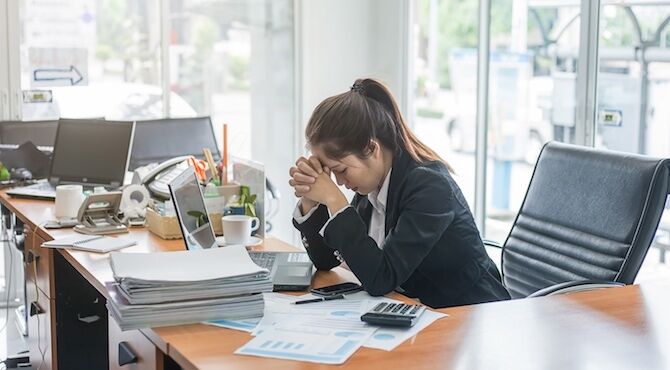 When a woman is told to forget finding a man that will commit to them and spend her younger years having fun or prioritising a career, she is being given advice which is not considering the biological and psychological context she is coming from.

There was a woman who was speaking to the late, great comedian Patrice O’Neal on the radio (I believe it was on the Opie and Anthony Show). She told Patrice how in her earlier years, she had a man that was marriage-material but she didn’t want to get married at the time.

The reason why she didn’t want to get married is because she wanted to focus on her career, and she felt that a marriage would drag her down. And truthfully, she is right to some extent. Being an attentive mother and wife is a job in itself. And family life would have limited her earning potential, as she wouldn’t have been able to compete with the other employees who didn’t have a family.

The problem is that being a provider is not necessarily a woman’s role. And the proof is that women come to regret prioritising money over the opportunity to unlock their nurturing instincts upon their man/children.

So the woman speaking to Patrice O’Neal stated that she now regretted the fact that she lost out on her potential-husband to focus so much on her career. In the end, she got the career she wanted but was without a man and a family. She said if she could go back in time, she would have taken up the offer and secured her husband, even if it meant compromising a bit of her individual financial potential. But by that time it was too late.

For women who find themselves in that position, their only option is to settle for a man who is less desirable than what she’d like. In their 30’s, women are less attractive, whilst also having higher standards for what they want in a man (read the article on “The Psychology of Nice Guys Finishing Last”).

The major problem is that if you try to tell a young woman from the current society this, she will assume that you are trying to oppress her. She has been indoctrinated by the society so much that the concept of commitment being more important than her career may trigger her defensiveness.

It doesn’t mean that the woman should just quit her job tomorrow and rely on a man. But to force onto women the idea that work is more important than family, without telling them the whole truth is immoral. After letting women know the whole truth, then simply let them decide. And if they do choose to prioritise money, then they should be willing to fully own the results that come with that decision.

Women are the ones who crave long-term romantic security, and nurturing a family is a part of a woman’s natural instincts. But in the end, the women who don’t think ahead are going to be the ones who pay for it and by then it will be too late to rewind time. 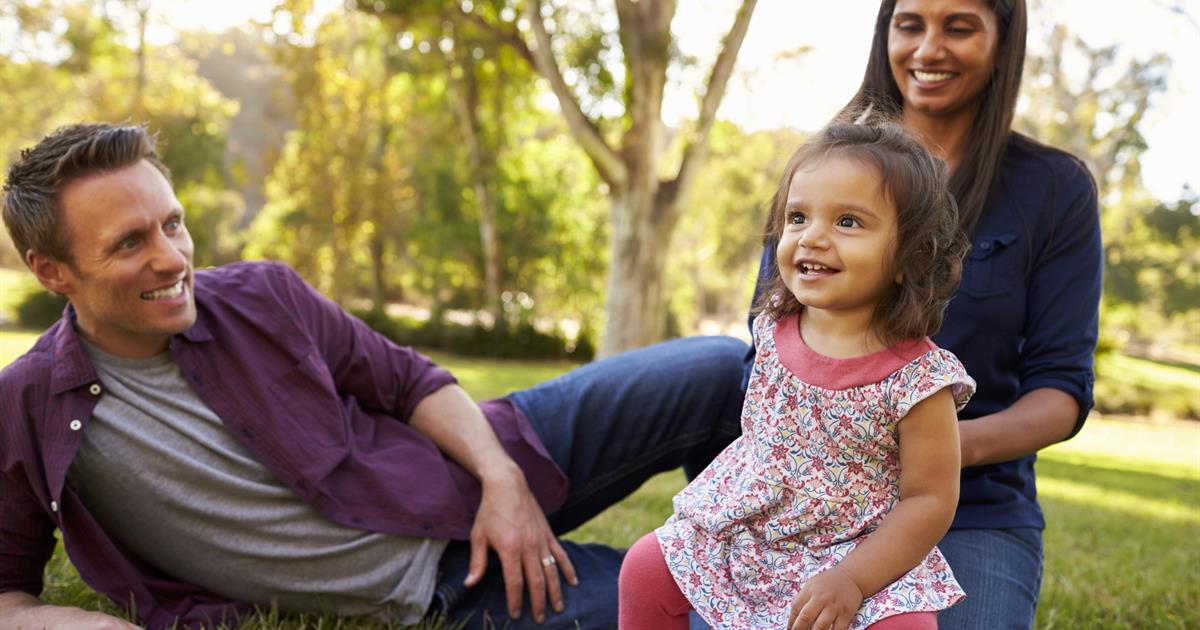