The Importance of Gender Roles 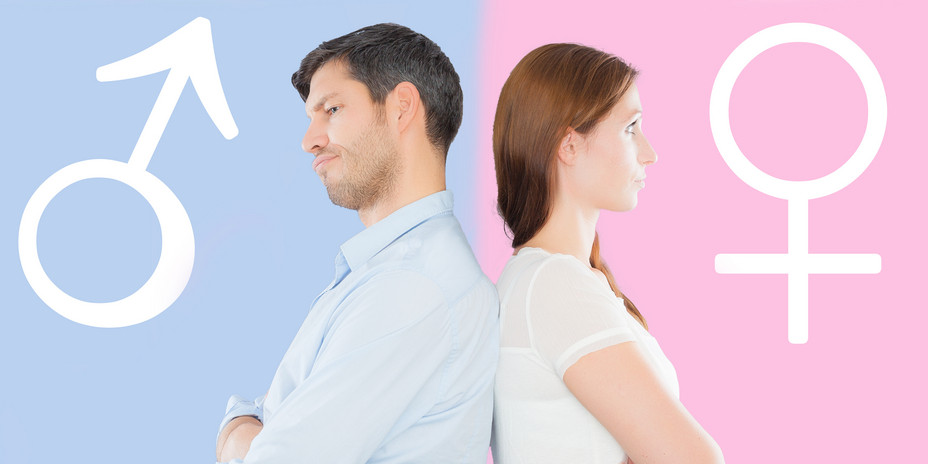 Unless your eyes have been blinded or your perception has been skewed, you may have noticed that the idea of a masculine man/feminine woman in today’s society is heavily discouraged. That means that for either gender to express the behavioural traits that are in alignment with their nature is to be against the advice of society.

When men exhibit womanly traits and vice versa, they are praised. For example, women boast about being ‘independent and strong’ because they are encouraged to embody masculine traits. It’s one of the current social trends. They think they are rebelling against societal standards, but in fact, they are doing exactly what society is encouraging them to do.

Think about a man who tries to win over women by saying that he wants to do the cooking and cleaning. Or think how a man may joke about needing to ask permission from ‘the wife’ to make certain decisions, as if she is the one who wears the pants. If he were to say such things on a TV show like The Maury Show, the crowd would cheer him on.

Because of the conditions we grew up in and the information we are exposed to, it is near impossible to know how to properly behave as the gender that you are. It will take searching for the truth in order to find it. And the truth will not just come to you (click here to read the properties of the male & female energy). 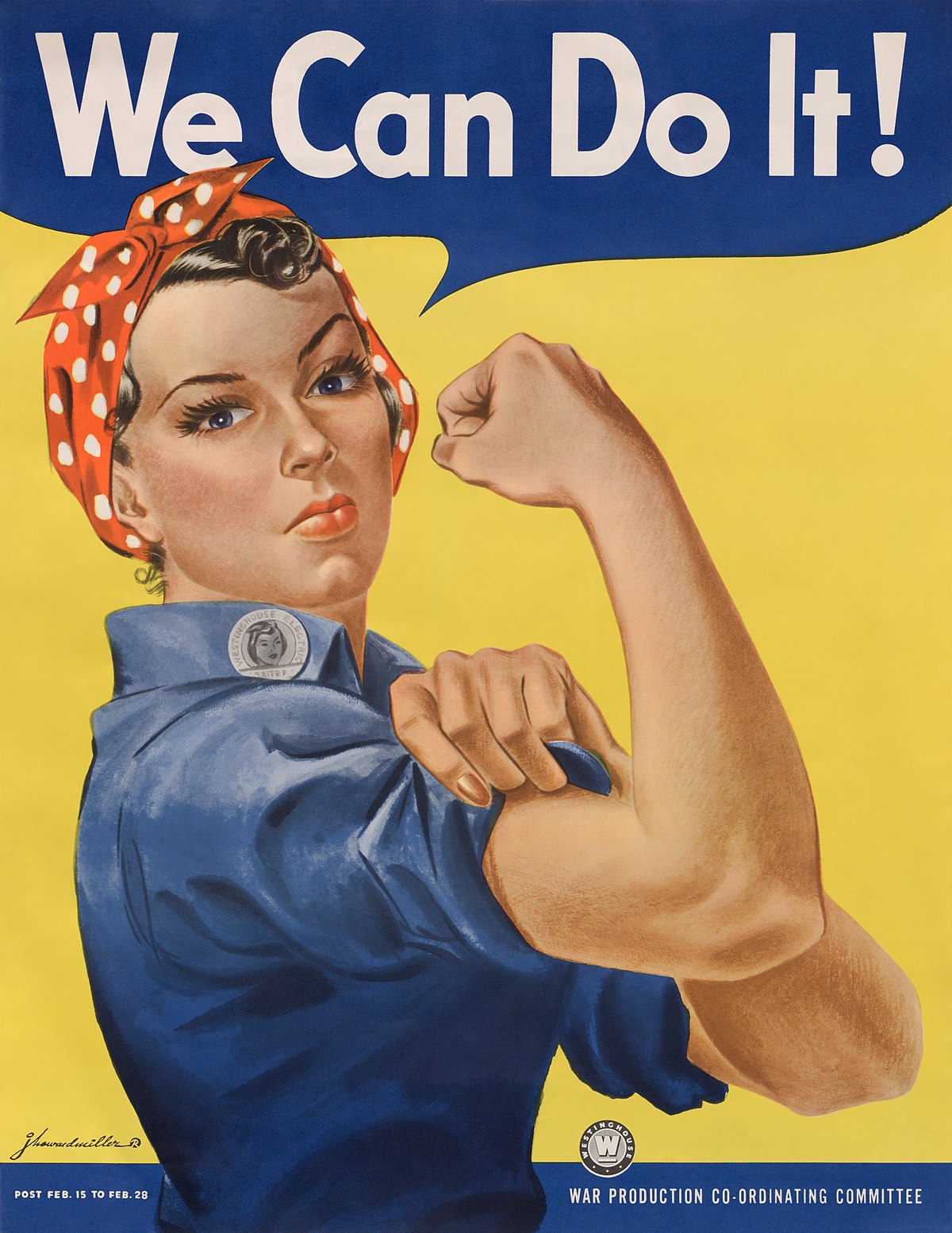 We rarely see a man express masculinity in totality (click here to read the expression of manhood), and women today do not readily exhibit femininity. And if they do, it is only temporary, as opposed to being any permanent state.

The result of this is that men have no clue how to be men and the same goes for women. This is a recipe for an unfulfilled life and chaotic strife, as balance between the male and the female energy is necessary for synchronicity in many areas of life. Many of the world’s problems, especially in our social lives, would be fixed if people knew how to do their duties assigned to them via nature.

Nature benefits when the man does his job as a man and when the woman does her job. So nature rewards those who exhibit the traits of their own gender by gifting them reproductive opportunities and relationship harmony.

Think about the fact that the most desirable man is the one who exhibits masculinity (or at least seems to). The GQ rated “sexiest man on the planet” is usually one who has a manly appearance. And a woman who exhibits femininity is very likely to keep her man in a relationship. Subconsciously we understand that nature values those who properly expresses behavioural traits relevant to their gender.

By cultivating, healing and nurturing, a woman does her part to benefit the tribe. A community in which men were trying to be the nurturers of the next generation would not do a better job than the women, as women are naturally nurturing. This of course ensures survival and success because each gender cannot do a better job than the other one (for what they were made to do). 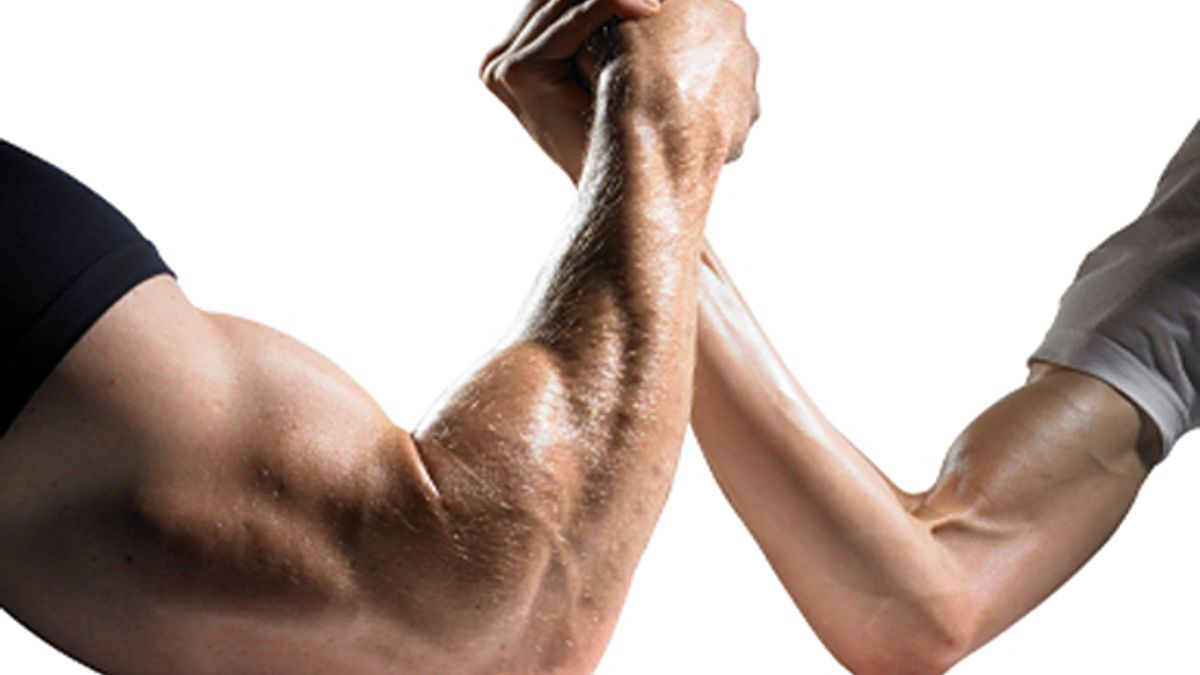 People of today’s society have fallen for the narrative that gender roles are a social construct. But this is not true. This is why there are physiological and psychological differences between men and women.

Historically, the same ‘gender roles’ have existed in different communities and tribes, including the cultures which have never made any contact (meaning there was no way they could have copied each other). Why is that every culture across the world has magically aligned to have the exact same gender roles, if it is a social construct?

If gender roles are a social construct, then by probability of chance, a significant amount of societies would have had differences that break the mould. And in the chance that there are 0.1% of societies that are different, they would be an exception to the rule, and not a rule itself.

The idea that ‘gender roles are a social construct’ is a social construct in itself. The only reason that each gender feels they need to be more like the other right now is because of social manipulation, which means it is not natural.

If gender roles were a social construct, where is the proof of this in nature? You can see gender roles everywhere you look in nature. Just watch any David Attenborough documentary. The mammalian kingdom has endless examples. There is no evidence in nature that gender roles can be chosen at random. Humans are the only species on the planet which is having trouble accepting this.

If we started fresh with no societal pressure to act a certain way, what would we see? If we removed social tampering (by removing all forms of media and educational indoctrination), we would eventually see similar gender roles emerge once again.