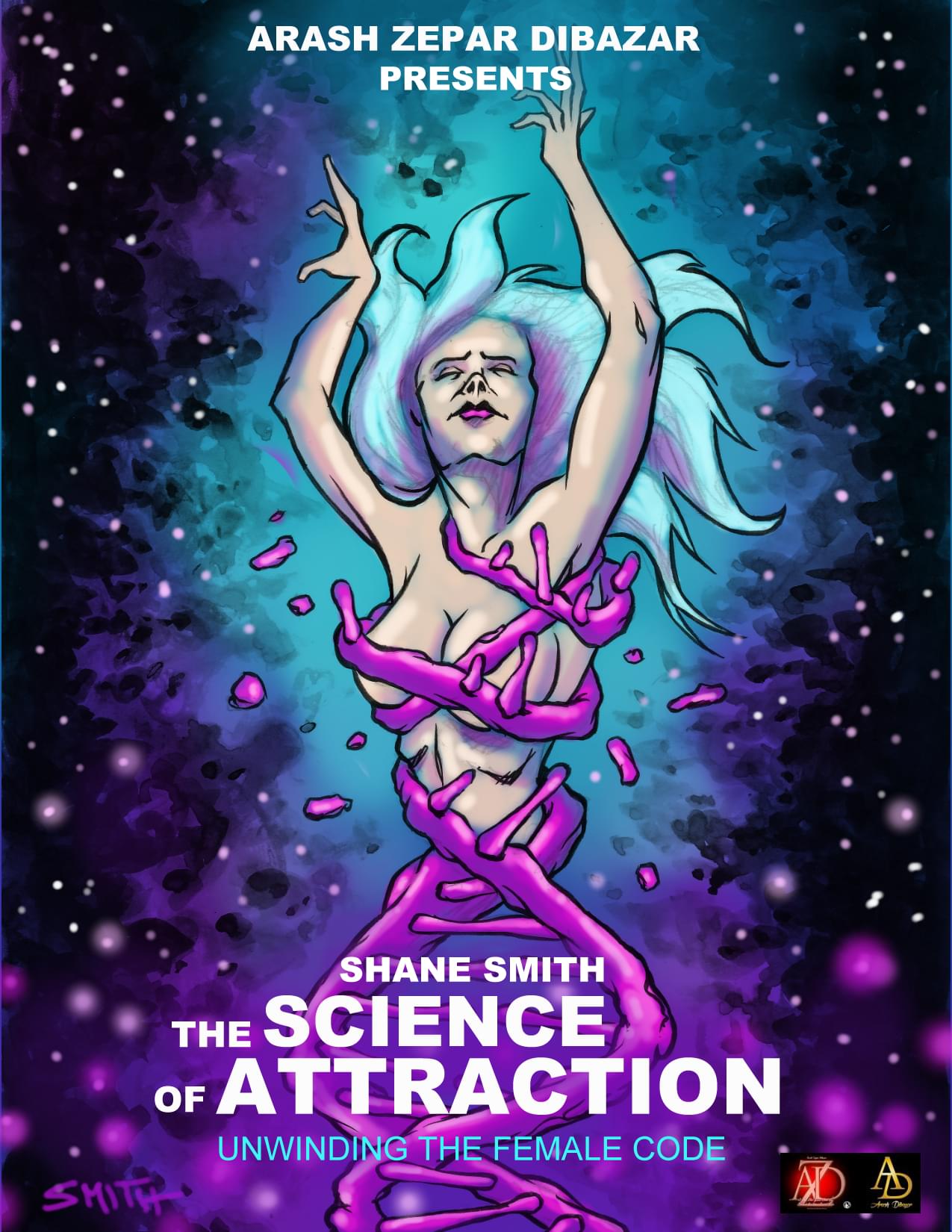 I recently read the book ‘The Science of Attraction’ by Shane Smith. It is a book in which he breaks down the genetic code of women with the aim of helping men overcome societal conditioning which directly goes against what the woman’s sexual nature has programmed her to be attracted to.

This is a major issue which the author does well to address because society’s recommendations of how to approach and date women often leads to the confusion and failure of millions of men. In this blog post, I will share the notes I took on the book and my personal takeaways. Each chapter was only about one or two pages, so that’s why there are so many ‘chapters’. 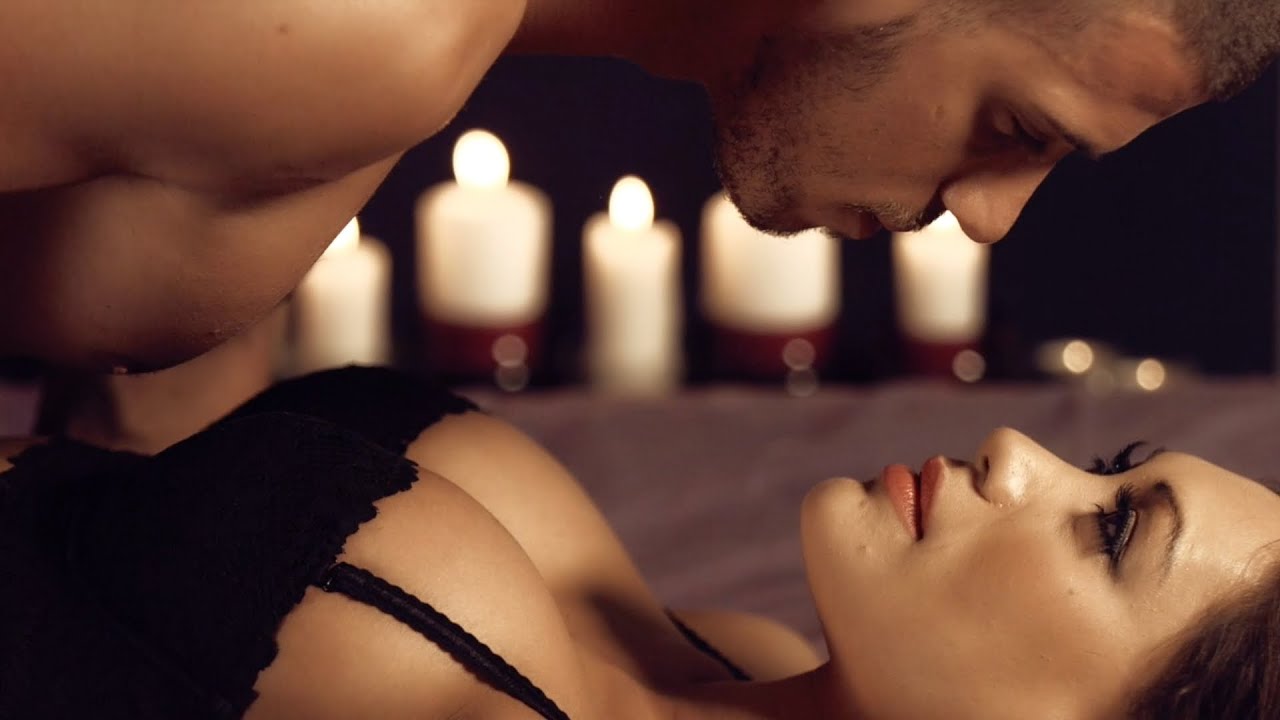 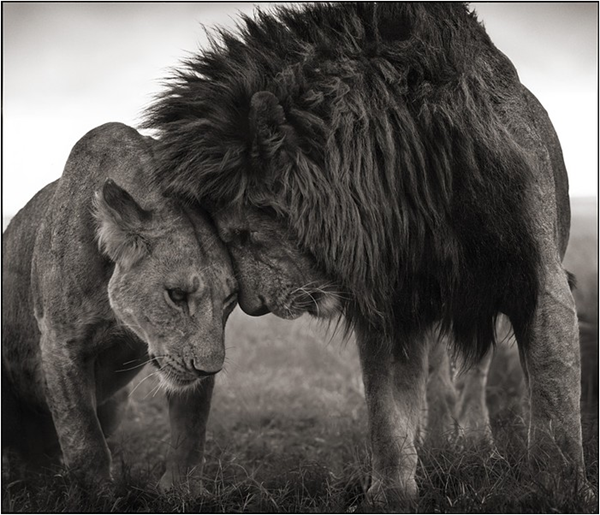 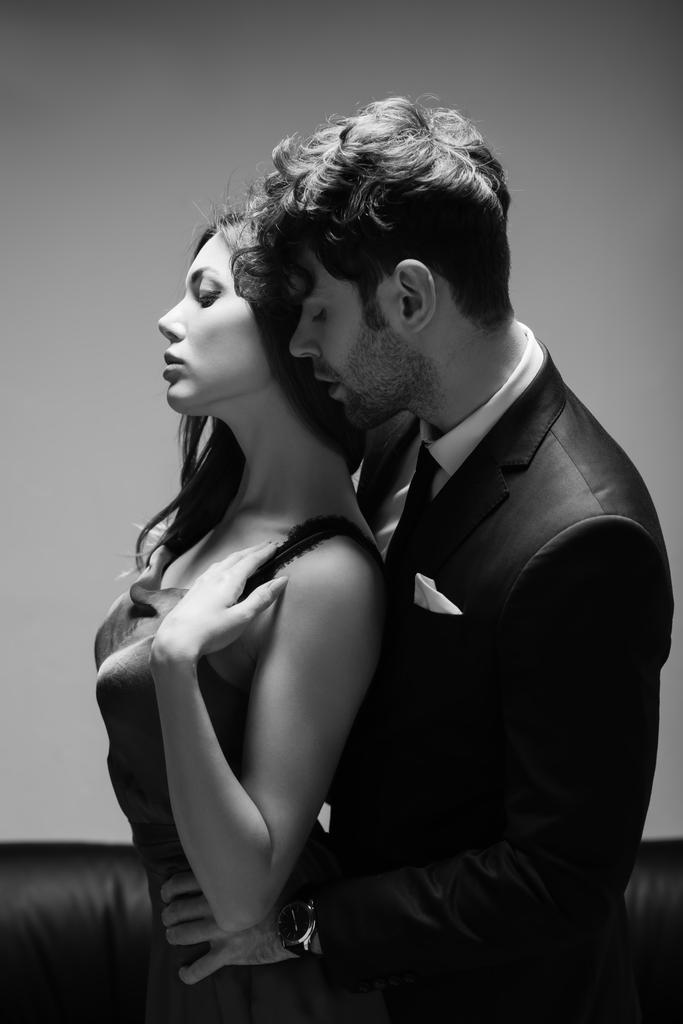 ← All Women Are Gold Diggers For Something! The Spirit of Prostitution, Tricking & Pimps →