All Women Are Gold Diggers For Something! 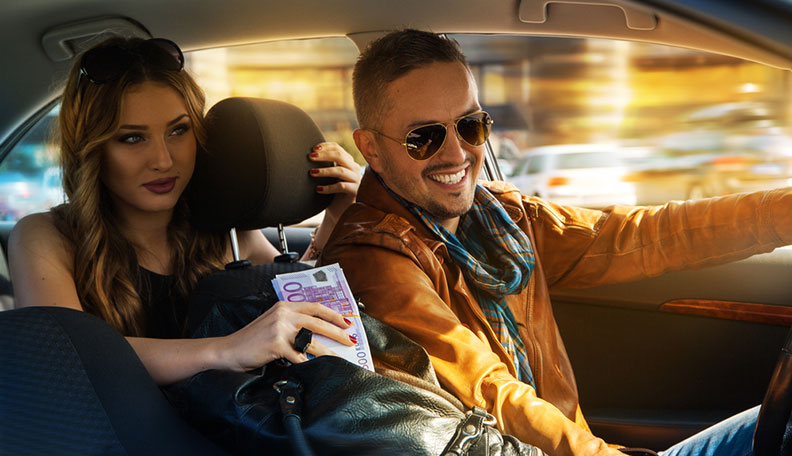 It’s pretty well known and understood that a man who rises to power and wealth attracts hordes of women who would have never paid him any attention if they knew him when he wasn’t as well off. In fact, you may have even seen instances where a woman has rejected a man at first, then after he becomes successful, she is suddenly interested.

The reason for this is that women are naturally attracted to value. They instinctively gravitate to safety, security and flourishment. They are naturally drawn to resources and abundance that can benefit their life. It’s just nature.

The evolutionary-psychological explanation for this is that ancestral women who were able to seduce the men with resources were more likely to survive than the women who didn’t. So this preference has been passed down to modern-day women.

It explains why the concept of a sugar daddy even exists. It generally does not happen the other way around. Women rarely spend their resources attempting to look after men. They prefer to be the ones who are being taken care of. Even if a woman has ‘her own money’, she still would rather a man with more money than her, or at least an equal amount. This is despite the fact that we are living in a culture that talks about ‘independent women’.

Women who get with men for their money are labelled as gold diggers. These are women who prioritise a man having an abundance of wealth, and if they don’t, regardless of his other traits, she is not as interested.

You see this label being given a lot to women who are seen with high profile celebrities. Take Floyd Mayweather Jr for example. The undefeated former boxing world champion who earned over a billion dollars in his career and is very flashy with his wealth. Naturally, that attracts some of the most beautiful women in America. 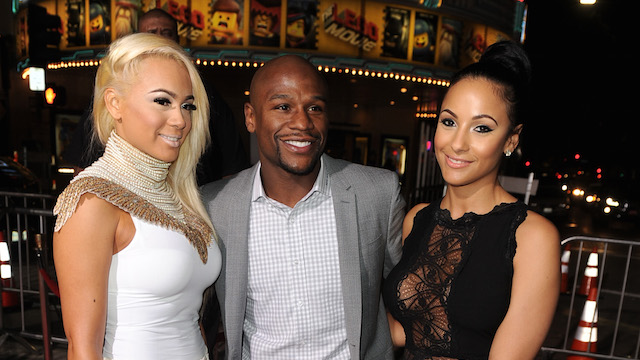 Haters say “those girls are just with him for the money” and there’s no doubt that it plays a big part. Floyd Mayweather in response has said that it’s not like those women also don’t actually like him as a person anyway. He acknowledged that money plays a big part. But he added that his women being attracted to his money is not a problem for him, as that is a part of who he is too.

What’s interesting though, is that the average person may call Mayweather’s women gold-diggers. But think about this: there are countless stories of men saying that after losing their job, their woman quickly dumped them and moved on.

So isn’t it safe to say that the average woman is somewhat of a gold-digger too, but just on a smaller level? The average woman just doesn’t get the chance to be exposed as a ‘gold-digger’ because there’s a good chance that their man will keep his job.

And many women with men who don’t have much money may cheat/leave if a more successful man came along anyway. Not all, but many. And though people wouldn’t like it, they show some understanding of this on many levels. Think about the fact that many women openly have celebrity crushes even when they are in relationships. They use the excuse of “well I’ll never meet him because he’s famous”. 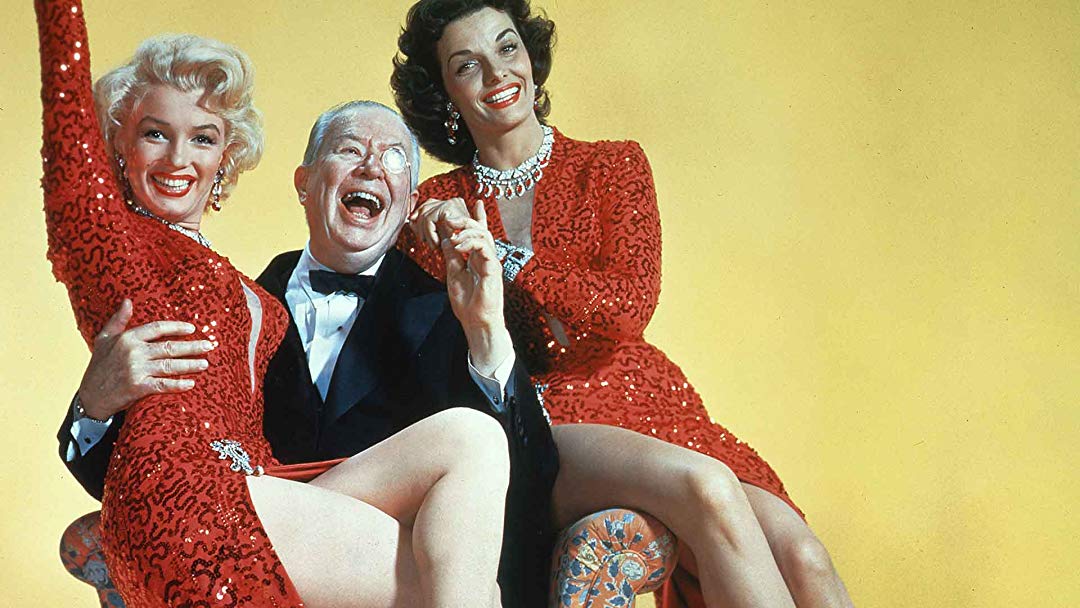 That’s a topic for another day, but all of this suggests that most women have some sort of gold-digging nature. And then you’ll have some women that say “I don’t need a man that has money, as long as he has ambition”. But even then, this is still getting with a man for his resources, but it’s just that you are investing in his potential to accumulate resources in the future.

Then you could say “well because she’s actually getting with him for him”. And on many levels you’d definitely have a point. Those women may be less likely to leave when the money goes. But how many women actually do that? Even if a woman isn’t a gold-digger, she’s definitely a value-digger in some other category of what the man brings to the table.

Women are attracted to a large variety of things that come from the numerous needs that they have. Women may look for: strength, humour, ambition, intelligence, good sex and so on. The table a man has to bring is plentiful compared to what a woman brings to the table.

One woman may want the experiences of her guy buying a lot of things. For another woman it could be her man taking them to nice restaurants so she can show off on her social media. But another woman may want to get the experience that comes from a guy sharing his knowledge. Now imagine if that guy stops sharing his knowledge(/experiences). She too may leave, just like with the guy who loses his woman when he loses his job.

So even if a woman doesn’t dig gold, she definitely digs the value of a man’s manhood in another category. And there isn’t much wrong with it; it’s just nature. The biggest takeaway from this is that a man must understand what value his woman is digging and decide whether those things are a part of him to the point where he doesn’t mind her digging it.