Order is necessary everywhere, including relationships 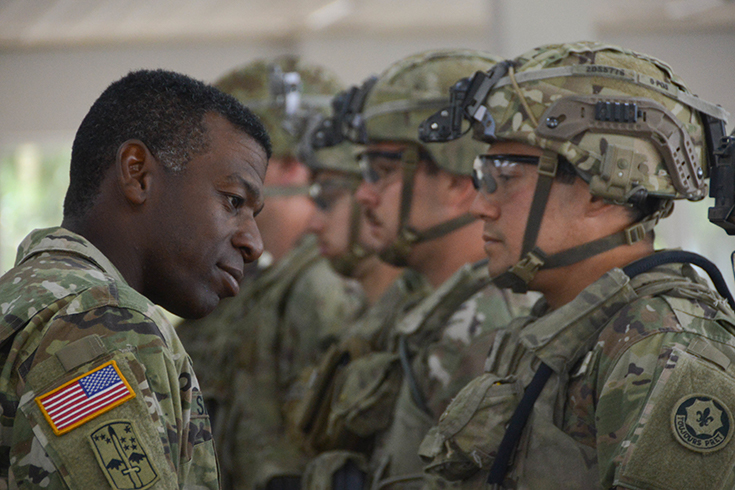 Whether it be in the family, workplace, the army, politics, society and so on, authority and the establishment of order are integral conditions for stability. We intuitively understand that, as a social-pack species, it is important that there is order and structure.

Order is a universal principle. Without it, chaos ensues. Order can be defined as:

Both aspects are necessary for peace. Don’t believe me? Take a look at history and see that the most chaotic times in a culture has traditionally been when the commander of a state (like a king or queen) dies, and there is no one to head the country. This is what happened at the birth of the Roman empire.

Before the Roman empire became an empire, it was a republic. When Julio Caesar was rising to power, there were many political problems and for a period, the senate was not conducting the ruling of the state. At one point, it got so bad that the Romans had temporarily lost track of the time. Where there is no head, chaos is sure to follow. 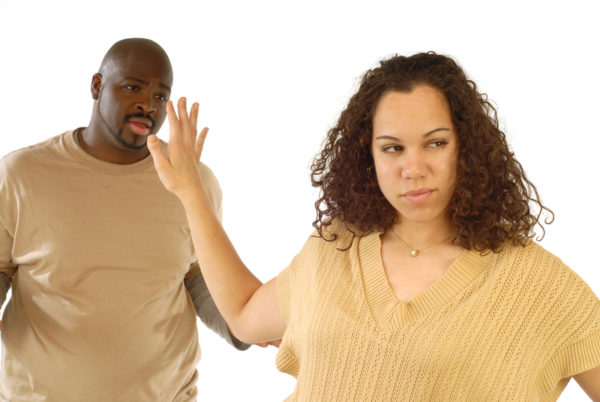 Relationships are no different. Where there is no leadership, chaos and confusion is 100% on it’s way. There must be order and structure, as well as a chain of command and authority. This is hard for people in the modern era to embrace as it conflicts with their utopian desire for equality. However, the chaos in modern relationships and families are proof of these truths.

People don’t question the fact there is authority and order in the workplace, or the fact that it’s needed to run the country, but they suddenly think that a relationship will be different. Consequently, it leads to both parties being unfulfilled as there is no unity and alignment between both parties.

The authority is technically supposed to come from the male, as women crave a man who leads. This is why a woman wants a man who has qualities such as being taller, stronger, more emotionally stable, wealthier and so on. She is looking for a man of strength to ‘put her in her place’ by occupying the spot of authority. When men do not embrace the authoritative position, they lose a degree of attractiveness and he is very likely to get walked all over.

It’s also the same reason why a woman doesn’t fully submit to a man before she repeatedly tests and inspects him to see if he is worth giving that sort of power to. As she doesn’t want a man who doesn’t deserve it to have it. She must test him to see how he reacts, as only through challenges does she see what he’s really like.

It is crazy that many people see and accept the need for order and authority everywhere in life, but do not see it’s necessity in a relationship. But it is important to understand that where one doesn’t lead, chaos will breed.

← What is a 'real' man or woman? A Relationship Is A Romantic Contract →