A Relationship Is A Romantic Contract 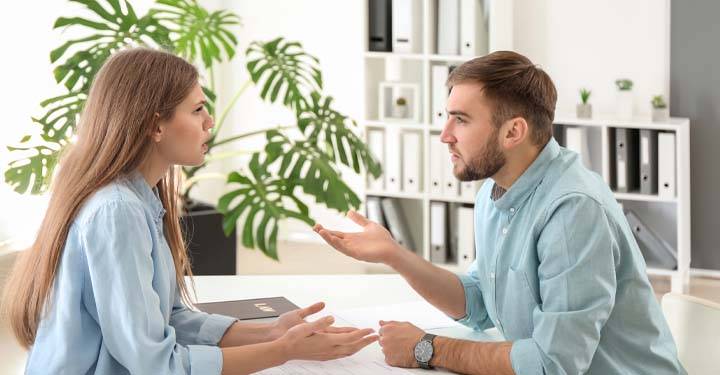 You may have heard the expression “we are not on the same page” at some point in the past, when someone is talking about their relationship. Perhaps you were the one saying it or perhaps you were on the receiving end of it. It is an expression used often when people feel as though the person they are dating has a different agenda than they do.

What it really proves is the fact that relationships are a contract and both parties must agree to it. The problem is that most people are not on the ‘same page’, since modern relationships have no structure. It’s impossible to be on the same page since they are not even aware of the different pages that make up their relationship contract.

Both parties have not disclosed the terms and conditions of the relationship they are engaging in. It is like doing a business deal but not ironing out the details of the sale. It makes no sense.

One of the properties of femininity is malleability. Women have the remarkable ability to mould to the man they are with at the time. This is why women often say that they want a man ‘with a plan’ ‘who knows who he is’. 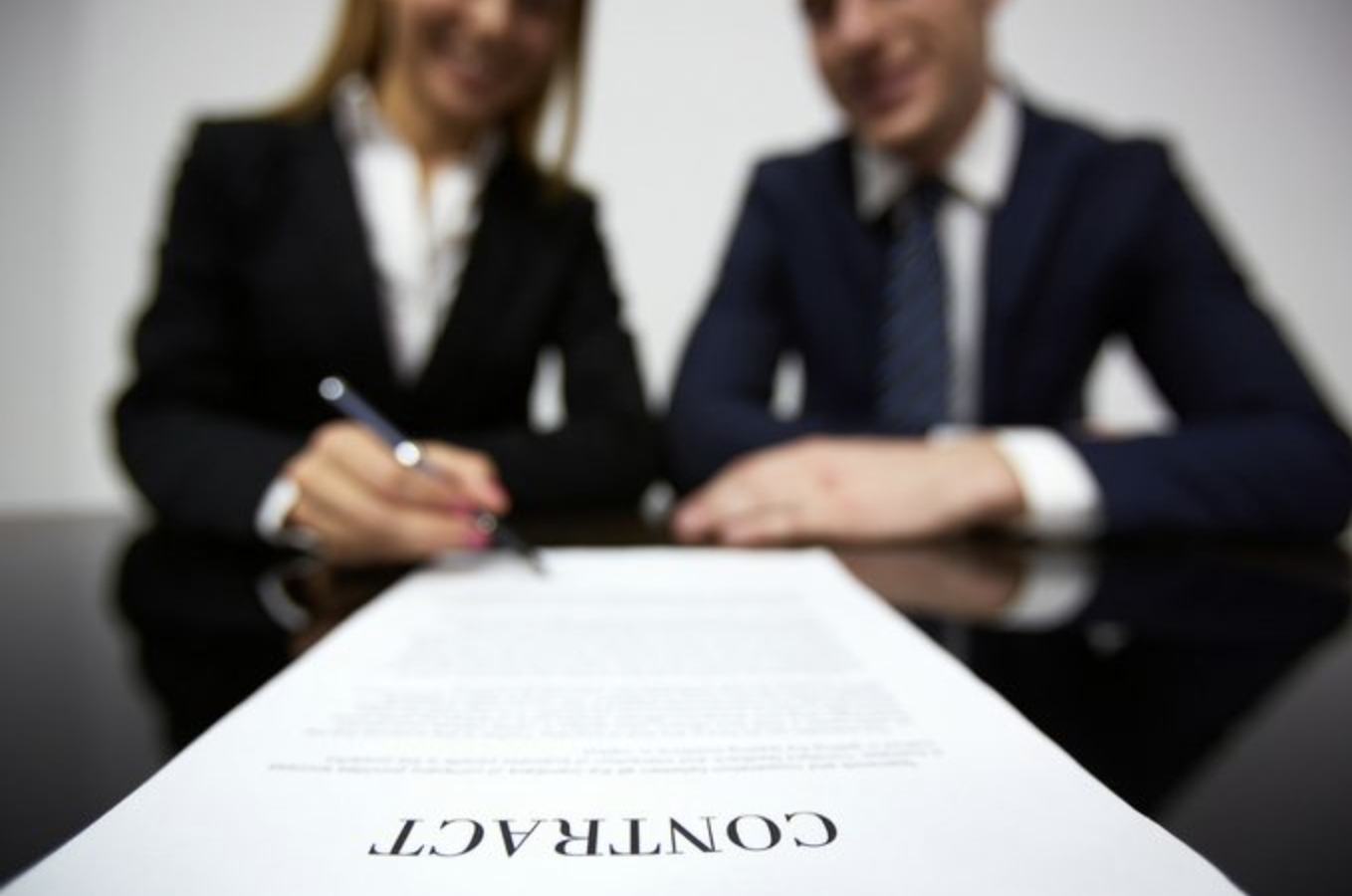 Theoretically, once the man has established the type of relationship he wants, he then offers this to the woman. This is the ‘contract’. Whether she consents to the terms and conditions of his personal offer will be based on her perception of his value.

A girl could get the same contract from two different guys, but she may accept it from one and reject it from the other. Let’s give an example of contract setting: let’s say that one condition a guy wants to implement is that he will continue to like provocative pictures of other women on social media or that he doesn’t want his woman to have male friends.

If she really likes the guy, she will happily agree to it. But the other guy who she isn’t into as much won’t get the same treatment. So she may send a counter-offer by saying she will get with him, but he must agree to not like provocative pictures. The man then again updates her with what he wants to do, perhaps adjusting his offer and then she decides to accept or reject. It’s like a business negotiation. 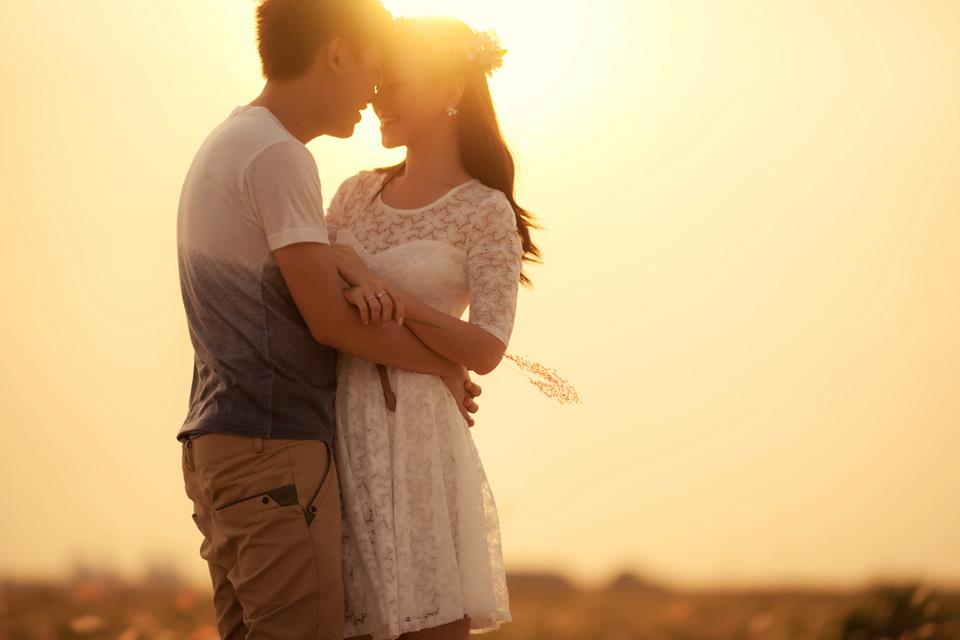 The different pages of the contract include:

It can go much more specific than what I’ve listed.

← Order is necessary everywhere, including relationships What Is Cheating? The Best Definition →