Do Not Let Feminism Destroy Your Womahood 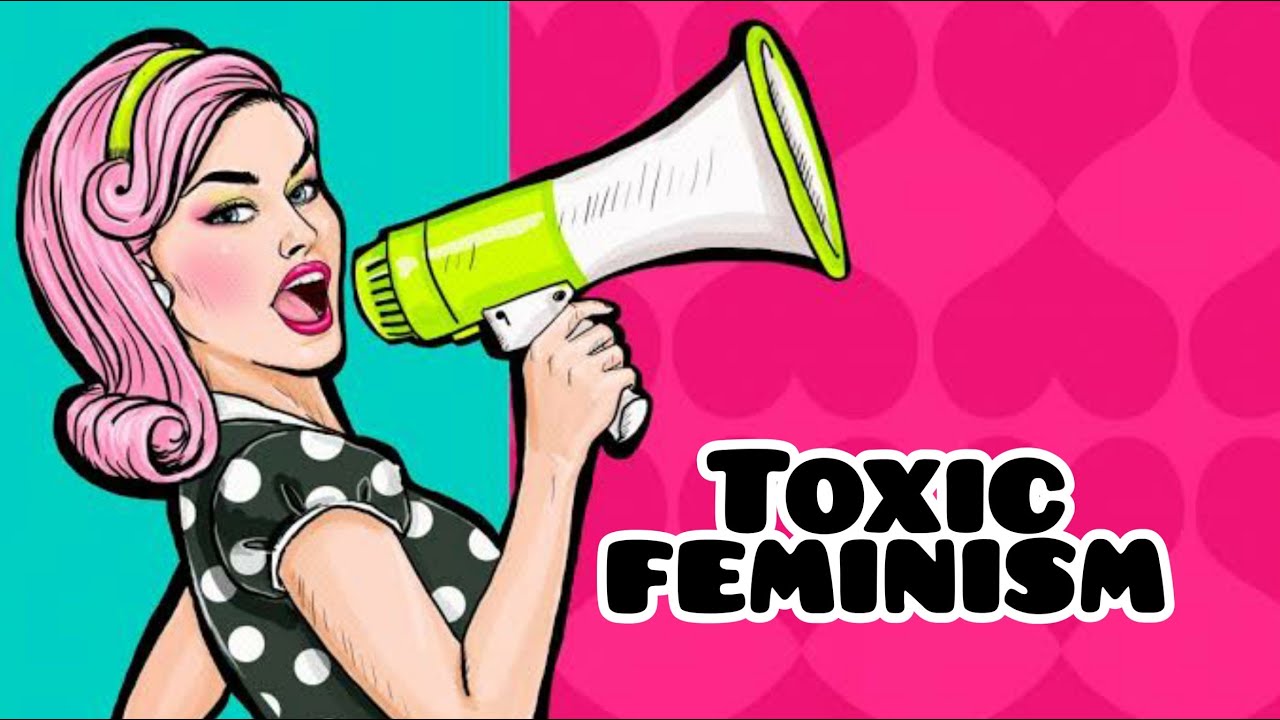 One of the greatest scams of the modern day era is that women have been convinced that in order to be a better woman, the woman must become a better man. Society has convinced women that they should abandon their womanhood and instead of expressing femininity, they should value manhood.

Not only is this illogical, but it is a form of self-hate that the woman is being taught. If being a woman is so great and womanhood is to be celebrated, why would a woman try to compete with men for the masculine position? The men are not competing to be women.

Many women think they are empowering themselves when they attack traditional perspectives on genderhood, but they are attacking femininity in the process. And the average woman will never feel fulfilled if they don’t get to a place where they can express femininity.

For example, take working and employment. Women are being convinced that getting a job and building a career is more important than finding their dream man and making a family. This is ridiculous since few women or men look forward to the start of their week, precisely because of their job.

So while 90% of men and women both hate their job, women are being convinced that career-making is a higher priority than raising a family. You may ask, so why isn’t this the same for men? 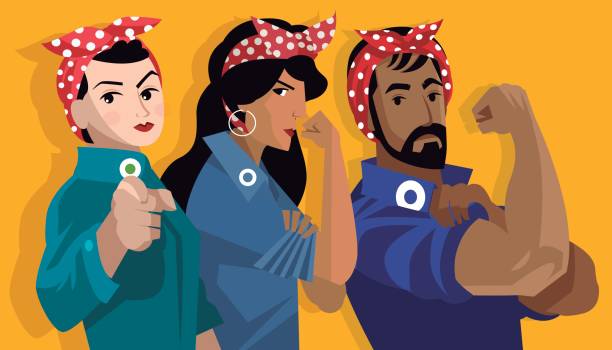 Well one of the principles of manhood is to be responsible. A man must be able to provide for and protect his family. And women find men more desirable, the more they are in a position to do this. Naturally, it is important for men to build a career so that women view them as a source of security.

There is no problem with a woman making a career for herself and ensuring her own security. But it must not be missed that this is not so much of a requirement for her under natural conditions.

Most women are being misled when they are under the impression that career-making will bring them more happiness than finding a good man and nurturing the home/family. Women are the ones that crave commitment and security more than men do, and at an earlier stage of their life than men too.

This is just one of the examples of feminism’s attack on womanhood. Feminism as a social theory has gone so far in modern times that it is visibly against femininity itself.

It encourages women to believe in a lie: that their pursuit of happiness is in the pursuit of manhood. But this is a recipe for failure because women are designed for the expression of femininity. By attempting to mimic the behaviours of men, the woman acquires results that do not make her fulfilled. And many women by the age of 30/40 harshly find out, just as it is all too late. 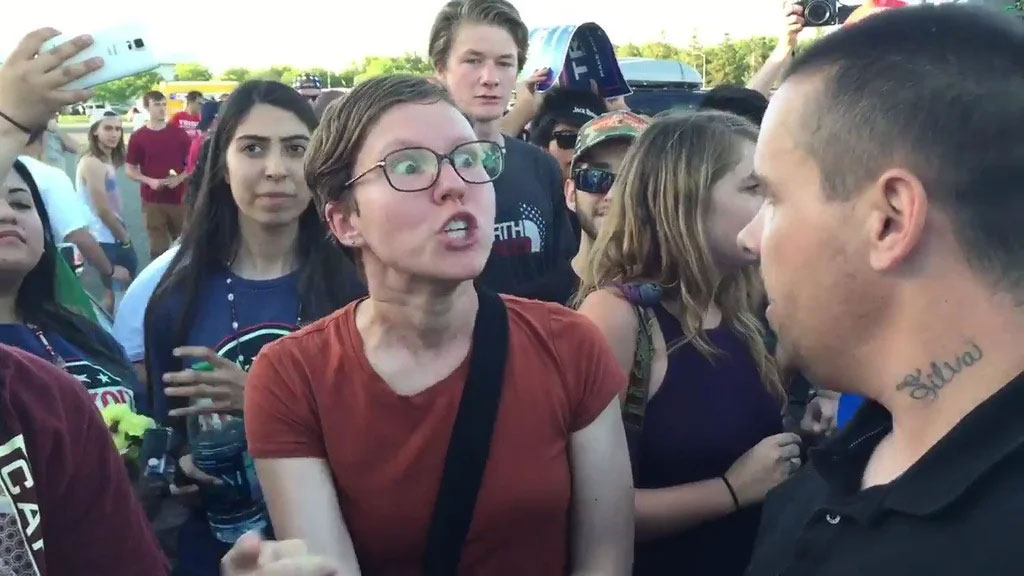 ← What Is Cheating? The Best Definition A woman should get a man that can upgrade her life →