Your Mind is a Computer Which Society Is Conditioning 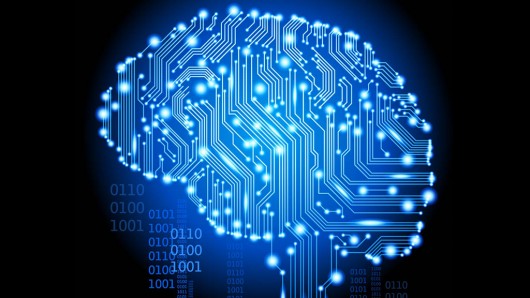 In this post, I am going to prove to you that your mind is not actually you. Rather, the mind is a machine of its own, living inside of you. And you need to know this because you’re going to see how the world has been using this to prevent you from controlling your own life.

Have you ever heard a song playing that you didn’t actually like, but afterwards the song was ringing in your head WITHOUT your permission because it was ‘catchy’? Or have you ever tried to go a couple of minutes without speaking in your head, but then realise the mind’s voice started speaking anyway?

It’s because the mind has it’s own circuitry. The way the world interacts with it, will determine how that machine will run. And the same way your mind can play a song over and over without your permission, is the same way that beliefs can exist in your mind without you actually putting it there.

This is how you’ve been programmed by society. The majority of thoughts in your mind are not yours. Rather, you have unknowingly downloaded a belief system as a result of your experiences. The thinking system you have has been downloaded into your mind, just like a computer that has been given specific software to operate on.

How did that software get downloaded? It was through different means of communication such as words, or forms of content. And it came from your parents, teachers and the education system, media and the news, social media and the culture you’ve been in, and even friends. 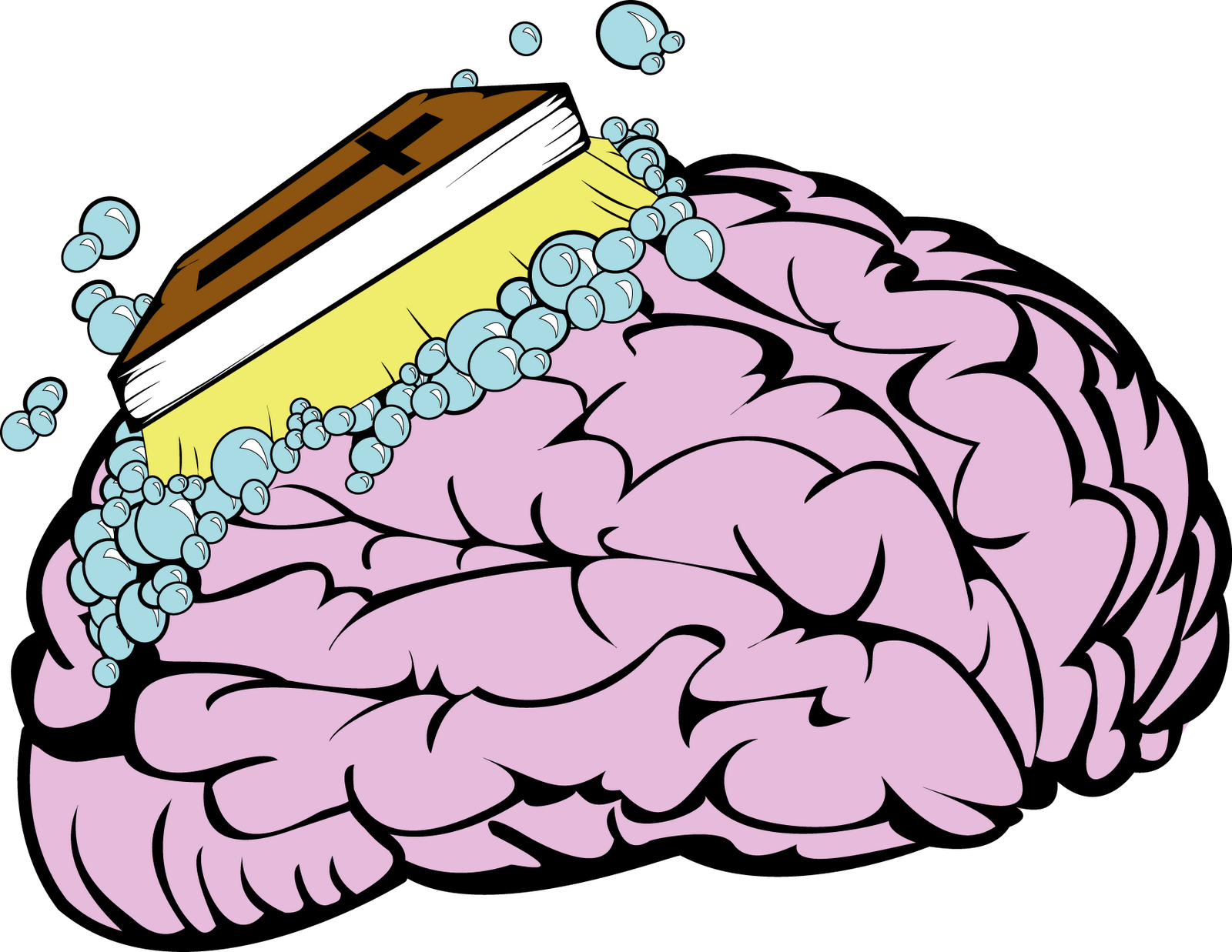 This is how you’ve been programmed by society. The majority of thoughts in your mind are not yours. Rather, you have unknowingly downloaded a belief system as a result of your experiences. The thinking system you have has been downloaded into your mind, just like a computer that has been given specific software to operate on.

How did that software get downloaded? It was through different means of communication such as words, or forms of content. And it came from your parents, teachers and the education system, media and the news, social media and the culture you’ve been in, and even friends. 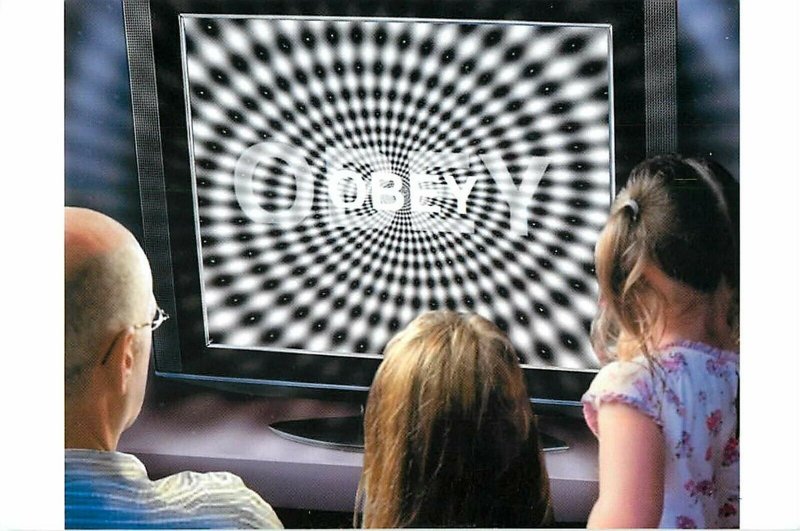 For most people, they simply heard what they heard, or saw what they saw, and accepted the things they were told. Think about it: people usually don’t question if what their parents raised them to do was correct or not. They simply said ‘well that’s how I was raised‘. If I had a pound for everytime someone said to me personally ‘yeah you’re right Reemus, but we don’t live in a society that thinks that way‘, when I told them something that conflicted with what their belief system was.

Take for example, someone who has been raised by a racist. They are more likely to be racist simply because that is what they have been taught (parental programming). In fact, many people who are not racist today are only like that because they were raised not to be.

Or how about a person who has been brought up to be Hindu? If that same person was raised to be Muslim, that’s most likely what they’d be (religious programming).

How about a Mexican who goes to bullfights where the bulls are mistreated for entertainment? They would only defend that practice because that’s the world they were brought up in (cultural programming).

Or how about a man who believes that to get a girl, you have to ‘be nice’ because of all the romantic movies he grew up watching? You can observe the behaviour of women and literally see that this isn’t the case. But it doesn’t matter to that guy (media programming).

The problem is the software you have downloaded from all these different sources is one that is usually based on lies. For most, the thought patterns we have are literally based on someone else’s ideas, and the belief system usually serves an agenda. 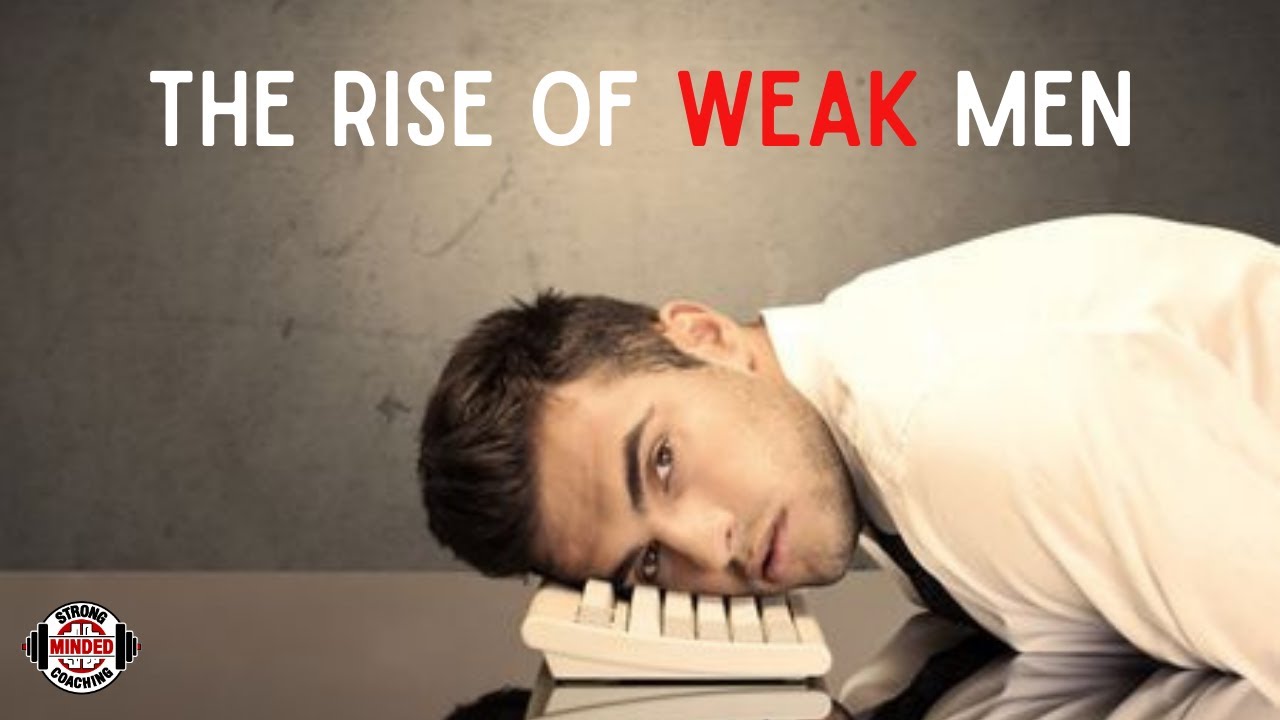 Continuing on from the above example, why would women ever tell men that being a simp wouldn’t actually get their interest?  They would gain nothing. Of course she is going to try and convince you that ‘being nice’ is the way to get her and I don’t even blame her. That’s what she’s supposed to do.

It’s obvious that if enough women collectively promote the belief that men should serve and cater to women (even at the expense of his own needs), then those women will all benefit. It doesn’t mean that women go around consciously thinking this, but subconsciously the computer (I.E. the mind understands this).

But so it doesn’t seem like I am picking on the women, let’s look at a belief system that some men promote that serves their agenda.  For example, there are men that promote the idea that if a woman has sex with a guy on the first date, she is a whore, even though the man himself would be benefiting from sex in this case.

This is one of the reasons that girls make sure to reassure their partners by saying ‘just so you know, I haven’t done this before/I don’t usually do this’, if they are being particularly adventurous soon after meeting him. They are adapting to the belief system of the culture. 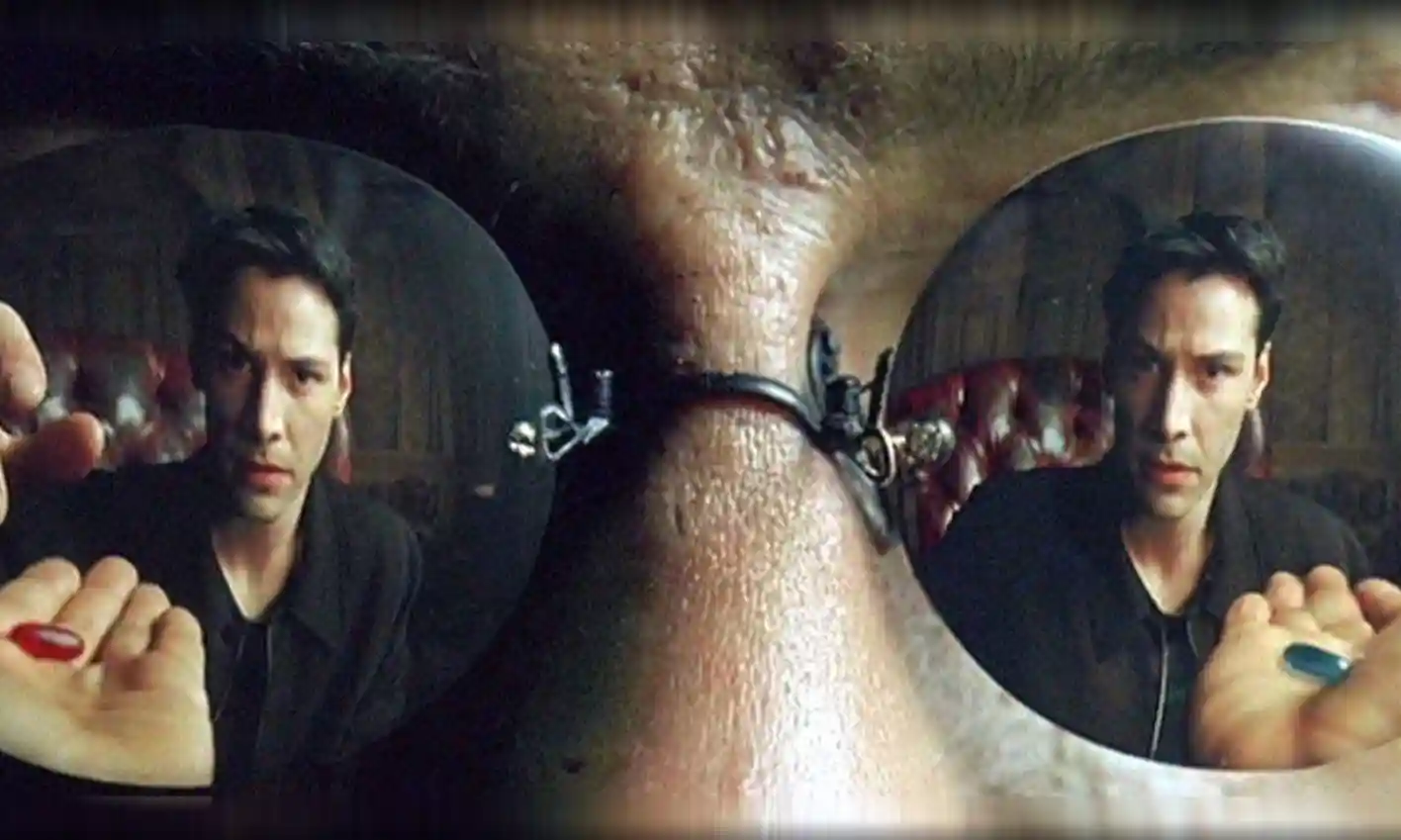 The reason most people do not do this is because once you see truths, it’s going to be really uncomfortable. When you see how far society lives in lies, it’s shocking at first. And as you gain more knowledge, you build up a feeling of frustration and extreme discomfort, seeing how you are the only person who wants to live in truth. It’s a lonely road.

Reprogramming your mind can be done. It requires taking out all the junk software which has been put in the computer, as if it were a virus. And then replacing it with software you have created yourself. In this case, you will be using knowledge, discipline and power to write up the code to that new software. But the problem is it will require effort and patience.

In the movie Matrix, Morpheus offered Neo the red and blue pills, saying: if you choose to see reality for what it is, swallow the red pill but accept that there is no going back to the fantasy. Or you can take the blue pill and can go back to living in fantasy as if nothing happened.

Now, I’m asking you the same thing, which do you choose?

Don’t Apologise For Wanting to be Successful →