Things Wealthy People Do That The Poor Do Not

There are many people who complain about financial inequality in this society, despite the fact that living in a capitalist meritocracy means that literally anybody can work their way up to whatever level they want. If you live in Western society, you have a wealth of opportunities to capitalise on.

People would rather complain about the fact that there is a. gap, rather than do the things to change it. “Oh my God! Jeff Bezos got richer during the pandemic, while so many other people suffered! How evil!!!”

Do you that the majority of Jeff Bezos’ wealth is in the asset of his company Amazon, in the form of company shares? And are you aware that if you had put your own money into Amazon stocks at the start of the pandemic, you would have also been richer by the same percentage as Jeff?

Whatever you think of him as a person is irrelevant. Or whether you think he is too hard of his workers is a matter of subjectivity. The main point here is that he has directly executed actions that produce wealthy outcomes, and you have not. 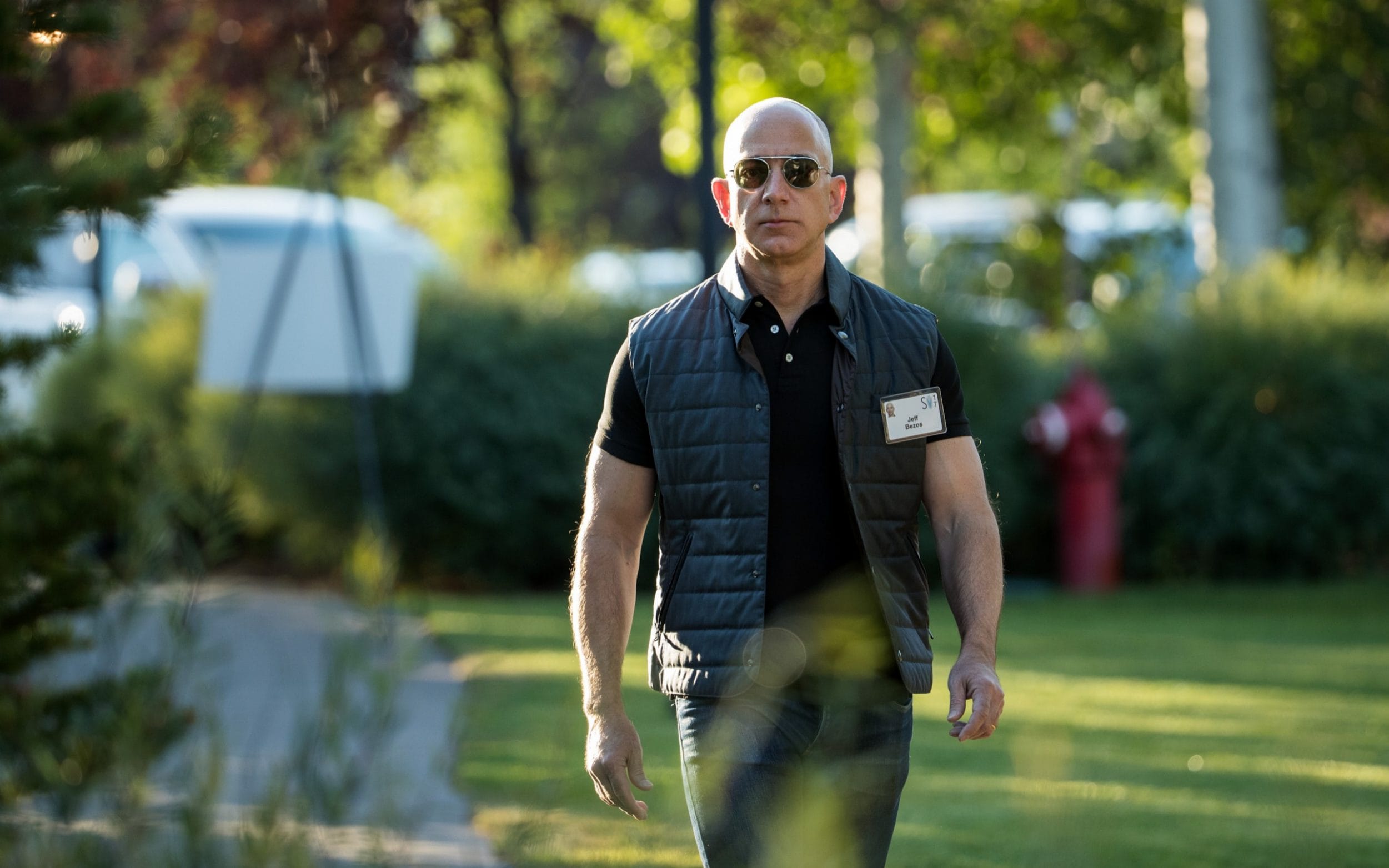 The true reason why the haters of today want to ‘eat the rich’ and tax them out of existence is simply because they feel inadequate in comparison to them.  They feel it is unfair. When you view the situation from an emotional standpoint, you may feel the same.

But when you look at the situation from a logical viewpoint, you can see it for what it is. You can stop making excuses for why they are rich and you are not.

Instead of believing that all billionaires must greedy pigs that don’t deserve the wealth that they have earned, perhaps you could shift your mindset. Your negative beliefs are holding you back from joining the party.

– Save money: saving money is not a path to wealth, but it prevents you from staying broke. Most people have extremely high expenses compared to what is coming in.

– Invest the cash: one of the reasons people struggle to save is because the truth is, there isn’t really such thing as saving (that’s a post for later), since it’s always going to be spent. But people don’t know what to do with the money once they save it so they mindlessly spend it.

If you want your money to start working for you, then you have to store it in assets that in value, as opposed to things that decrease in worth.

– Create multiple income sources: having one job is one source of income. By utilising the opportunities of the modern day, it is much easier now to have a side hustle or two so that you are not reliant one source.

– Utilise credit: this could be using ‘other peoples money’ to buy assets, instead of your own. Wealthy people tend to have assets that pay the costs of the liabilities they own (such as the finance payments on a car).

The list could actually continue. These are some basics. The average person who is crying about being at the bottom of the financial ladder rarely even thinks about doing any of what I just listed. Instead, what many people think to do is save, spend, save, spend, save, spend.. in the continuous cycle that is known as the rat race.

Just like the fact there is a code to balance being the sexes for a harmonious relationship, there is also a code for the gain of financial prosperity. You must understand that where you are is a direct result of the decisions and conditions which made up your past.

The temptation for many people is going to be that they want to immediately make excuses for why I’m wrong. They are going to want to say ‘but what about this circumstance’, or ‘but that’s not always the case’. It is simply the mind that they are currently programmed into rejecting the new ways of thinking because it may feel under attack.

However, rejection only means you will stay on the same path you are on. And this is the primary reason why I personally do not have sympathy for those who are in the West, yet complain about being in poverty. And this is coming from someone who grew up in a working-class environment.

If you have not done any of the above points listed, you have not yet earned the right to complain about financial inequality.

What Schools Should Have Taught Us →