There is no toxic emotion; only toxic perception 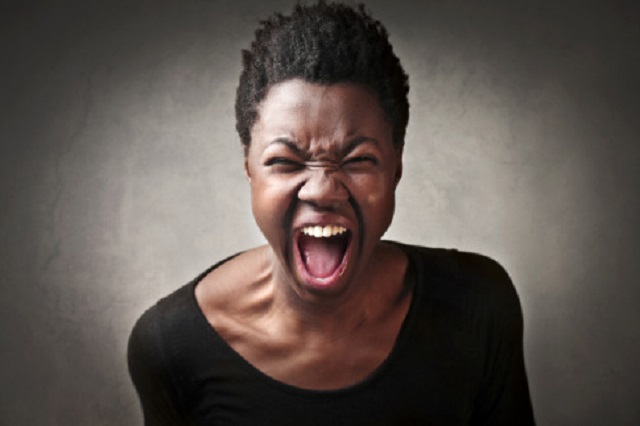 One of the shortcomings of humans is that we like to label things in nature, where nature itself does not label those things itself. We like to define certain things as ‘good’, ‘bad’ or ‘toxic’, where it is neither. This helps us to compartmentalise certain behaviours and situations.

Think about the act of a human killing another human. The idea of it being wrong or immoral is a concept which humans have come up with themselves. Nature permits killing in various scenarios. For example, there are mammals who may eat their own young, if it promotes the survival of the rest of the group. You may think it’s horrid, but nature simply calls it survival.

Where there is survival value, nature will permit certain behaviours. And every thing that exists in nature does so with a purpose. This includes things that we label as bad in the human experience, such as ‘negative’ emotions. 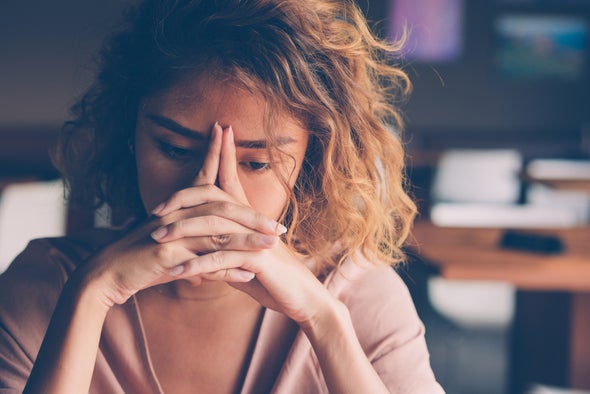 Sadness, depression, anger, and so on, could all be considered as ‘negative’ emotions because they don’t feel good to us. However, the emotion itself isn’t bad or good, even though the experience feels bad.

It is the context in which the emotions are felt which define it as good or bad. And in this situation, whether it is good or bad is determined by if it gets us closer to the goal of survival.

Nature uses emotions to either encourage or discourage certain behaviours. And the only time an emotion should be considered toxic is when it encourages you to act in a way which doesn’t make sense to protect you in some way:

One may argue that happiness is a good emotion. But let me show you where a seemingly positive emotion like happiness could actually be a bad thing.

Imagine this scenario: that every time your work colleague saw you in the parking lot of your workplace, they pushed you out of the way so that they could get through the entrance first, instead of saying ‘excuse me’. And instead of reacting in anger, you felt happiness. This would be considered a mental disorder.

The mind’s perception of the situation would be incorrect, because it is encouraging behaviour that would demote your chances of surviving and thriving. The correct emotion in this context would be some sort of ‘negative’ emotion like anger, frustration or even resentment. It would encourage you to do something about it, such as telling them off or pushing them back. 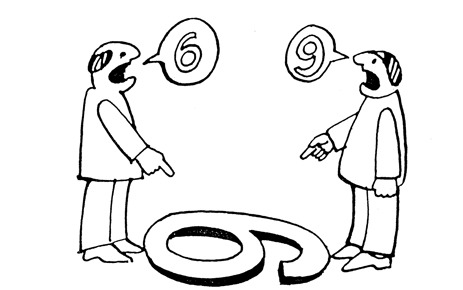 Evidently, any emotion can improve your life experience, as long as it’s in the right context. The problem comes when the emotion is there without a purpose that makes sense.

Consider road rage. This is one of the most interesting situations to analyse, because it is a great example of how people allow their emotions to control them. Often times a driver will become enraged over the littlest mistakes that other drivers make. Their anger is linked to a survival purpose: their emotions are saying “hey! You could have killed me!”.

However, they could’ve easily experienced that same situation with calmness and patience, which would have allowed them to remain logical and make better decisions. In this scenario, rage actually does little to help since it doesn’t help the situation. It usually hurts it.

What makes an emotion ‘toxic’ is simply the context in which it is coming from. And this is where we must control the emotion’s influence over us; where you must act as the pilot of your body. Your mind needs to be trained to trigger emotions only where there is a purpose.

This applies to every facet of your life, including dealing with everyday situations, work scenarios, your relationships with friends and family, and especially in relationships, where it is easy to lose control when you’re in love. Toxic situations are a collection of toxic perceptions. And toxic emotions are simply misused emotions.

← The Power of Affirmations Are you in control of yourself? →