One of the most fascinating contradictions of humans is how tough we are able to be, yet how scared we are of cold water. It’s quite comedic when you think about it. You could take the toughest guy you’ve ever seen, but cold water in the shower will reduce his strength to ashes.

It reveals to me how much we humans crave comfort. Cold water obviously doesn’t kill us, yet most people are sick at the idea of turning the cold shower cold. No amount of telling them the benefits is enough to convince them: “no thanks, I’ll stick to my nice warm showers”. 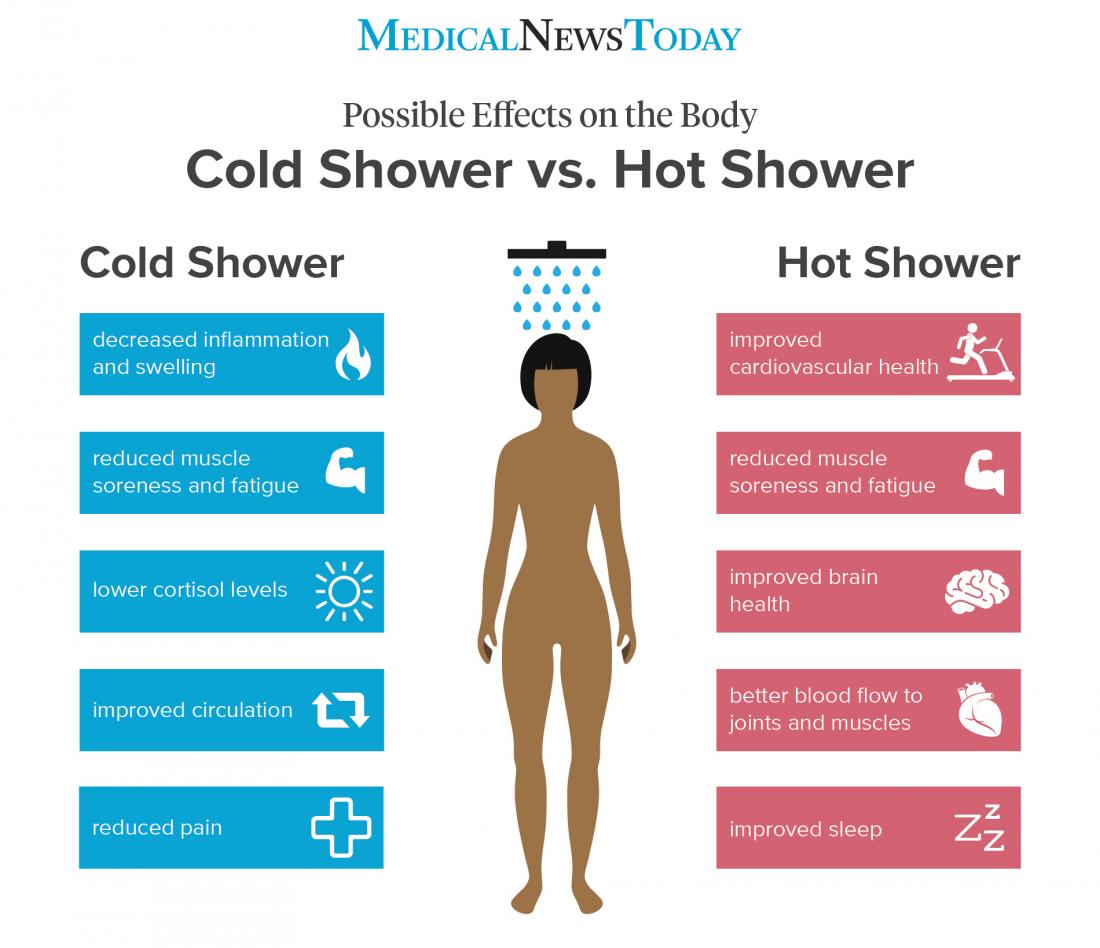 How to take a cold shower

By understanding the benefits of each, you can shower with a purpose, rather than just for comfort. You can adjust it to get the best out of it. But with cold showers especially, the mental benefits are what is most satisfying for me.

At first, I started off with the usual warm shower. But at the end of the showers I would make it a little cold (not all the way) for the last 10-30 seconds. And as each day went by, I would either extend the time at the end, or I would turn down the temperature. Eventually, after a month or two, I was turning the water all the way cold at the end for a minute+. Pushing it each day was a mental challenge which was satisfying.

I remember one time, I pushed it so much that I almost started feeling light-headed. But I had to do it to get to the next level. I was watching the YouTube documentaries of The Ice-Man Wim Hoff and I was like “if he can walk half naked in icy mountains, I must be able to do this little one minute of cold water!”

Whilst doing this and as I went on, I was also not having the water as warm in the initial stages. I was gradually lowering the starting-temperature to luke-warm, then to a little cold (but very bearable).

After another month or two, I was now making the shower cold from the start. It was all the way cold and for the entire shower. It’s interesting because even as my body got used to being in the cold shower for multiple minutes, there was always some mental resistance before I jumped in. So I decided to push the boat out again so that I would look at the cold-showers as small: I started doing cold baths.

For cold baths, I didn’t start all the way cold. As weeks went by, I started from fairly cold to all-the-way-cold. But I remember the first few times I did the cold bath all-the-way-cold and I thought I was going to die! But it taught me a couple things.

I would submerge into the water and for the first two minutes, my body would go into intense-panic mode. I could feel the sharp sensation intensifying through my muscles, and in particular, my hands. But I said to my mind and body “I’m in control here! Don’t worry, we’re not going to die. So I don’t care how you feel, we’re doing it!”

And after the first two minutes, my body would always get used to the temperature and settle down. So I told myself that I would only have to deal with that suicidal feeling for two minutes. That’s where self-control was being developed. It’s not like I was actually going to die, even though my body felt like it. 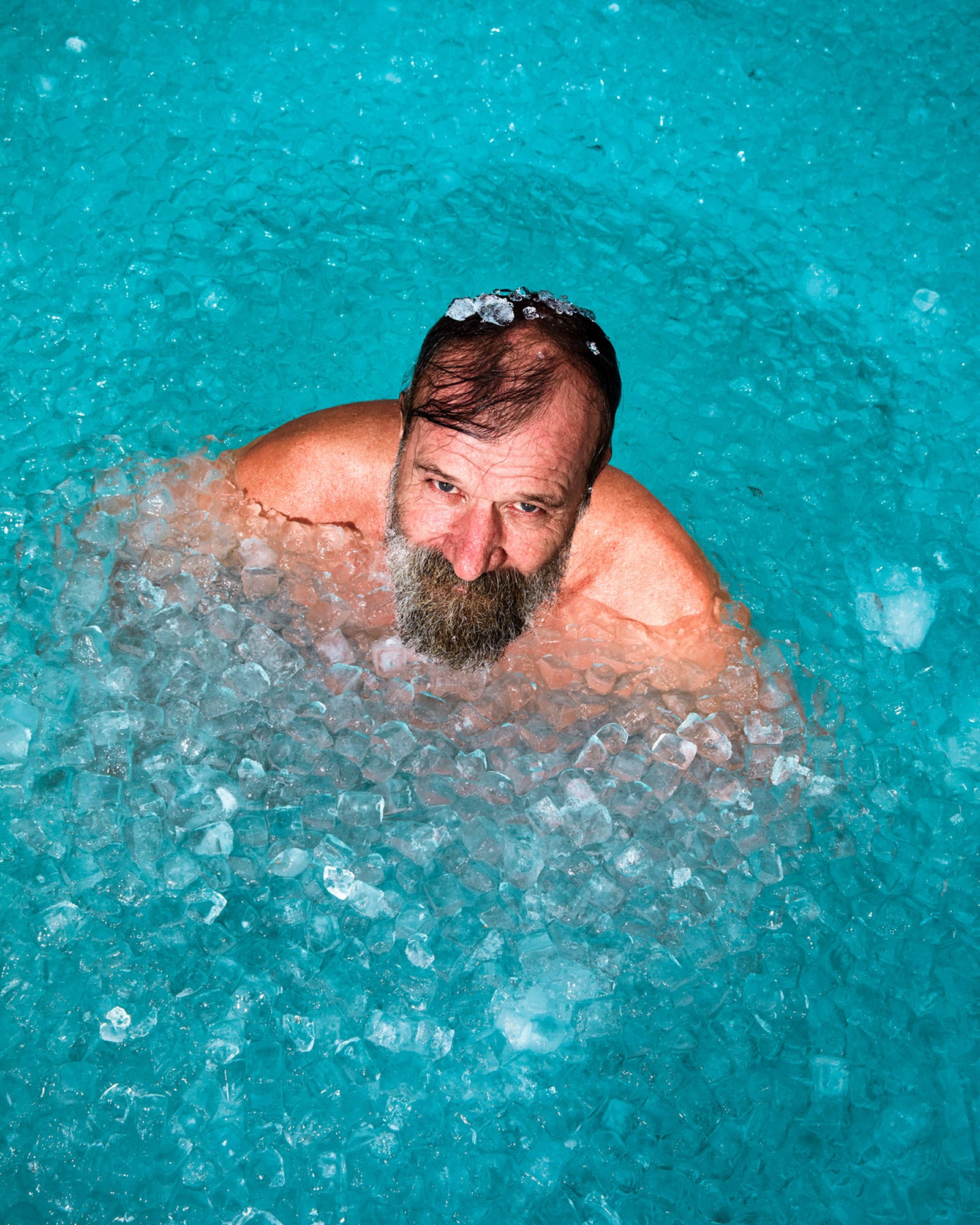 So that’s when I began to realise that the feelings of the body having such control happens in other areas of life. But by whipping your mind and body into submission, you control it according to what YOU want to do.

So for example, you could be in a situation where you are experiencing jealousy. Jealousy is the body and the mind going crazy. And it may make you do crazy things. But if you can realise that you are the one in control and that those crazy acts aren’t warranted, then you exercise that self-control.

And that’s what I learned from the cold baths. That no matter how long it takes, I can ignore the demands of my body/feelings if I don’t agree with what it wants me to do. So I know now that if I do get angry or experience jealousy, I can handle it the same way that I can fight every part of my body that wants to jump out of the cold bath: I can control my mind and body.

In the end though, the cold baths began to become bearable. And cold showers stopped bothering me after I started doing the cold baths. At every stage, when you push to the next level, the last level becomes easy. For me, the next step may be to progress to putting actual ice cubes in the bath to keep going.

Side-note: one personal suggestion is to work out and then do the cold-bath, as your body heat will then be cooled down by the cold, and it is more bearable. That helped me to progress quite a bit.

← My Personal Code of Conduct