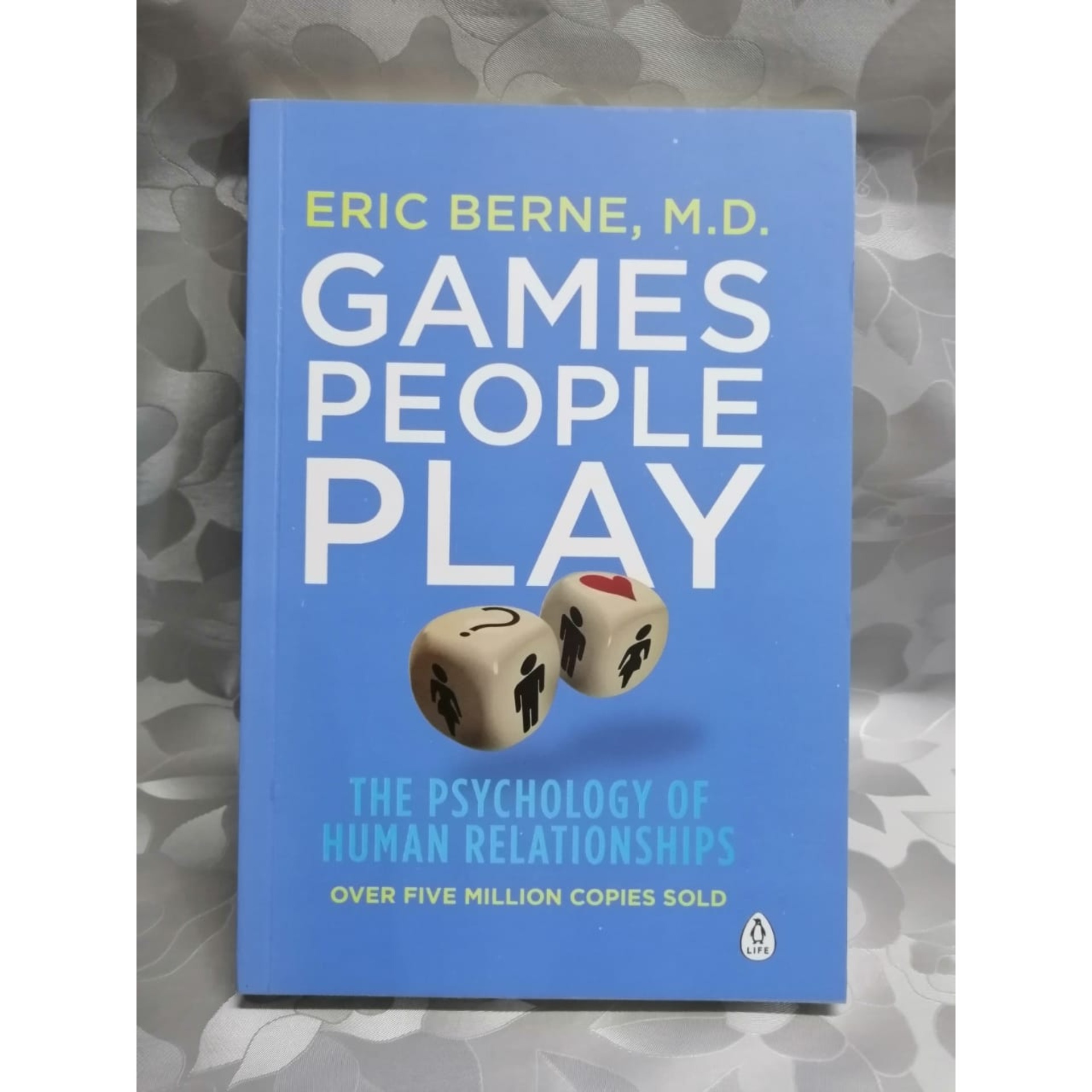 I recently read a psychological book based on improving social interactions and personal relationships. It’s called “Games People Play” by Eric Berne. The book is about understanding the mental context from which people communicate and what they are trying to achieve in communication.

In this blog post I will share my thoughts on the book, as well as the notes I took while reading the book.

In part 1, a certain set of behaviours corresponds to a certain state of mind. Those patterns are called ego states.

After part one, I could not get through chapter 2 which contained the other 7 or so chapters. It was too wordy and unnecessarily complicated for me. It made a bit of a hard read for me to mentally get into. So I decided to not continue on. So although I liked the first part, I wouldn’t recommend this book. 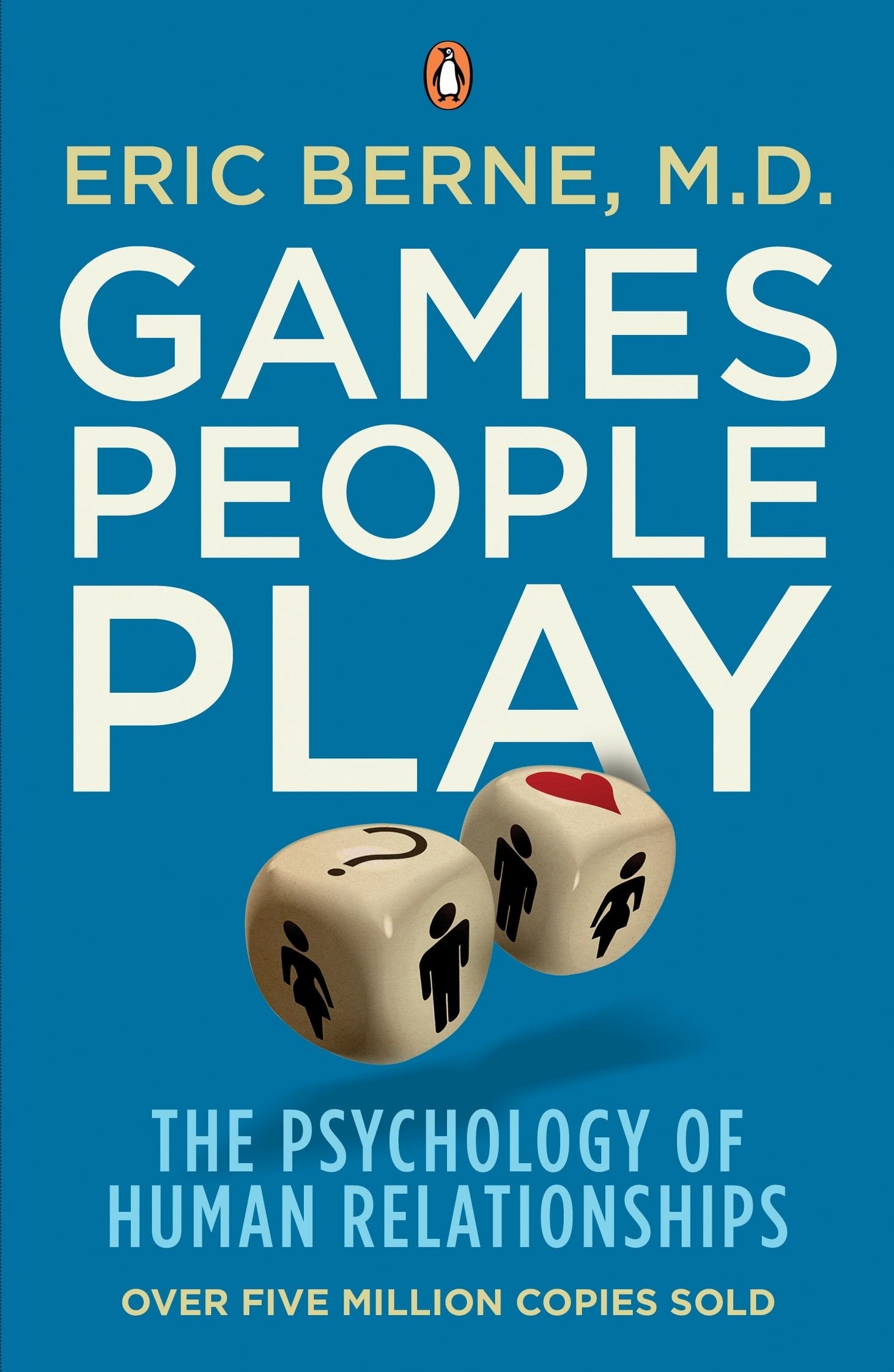