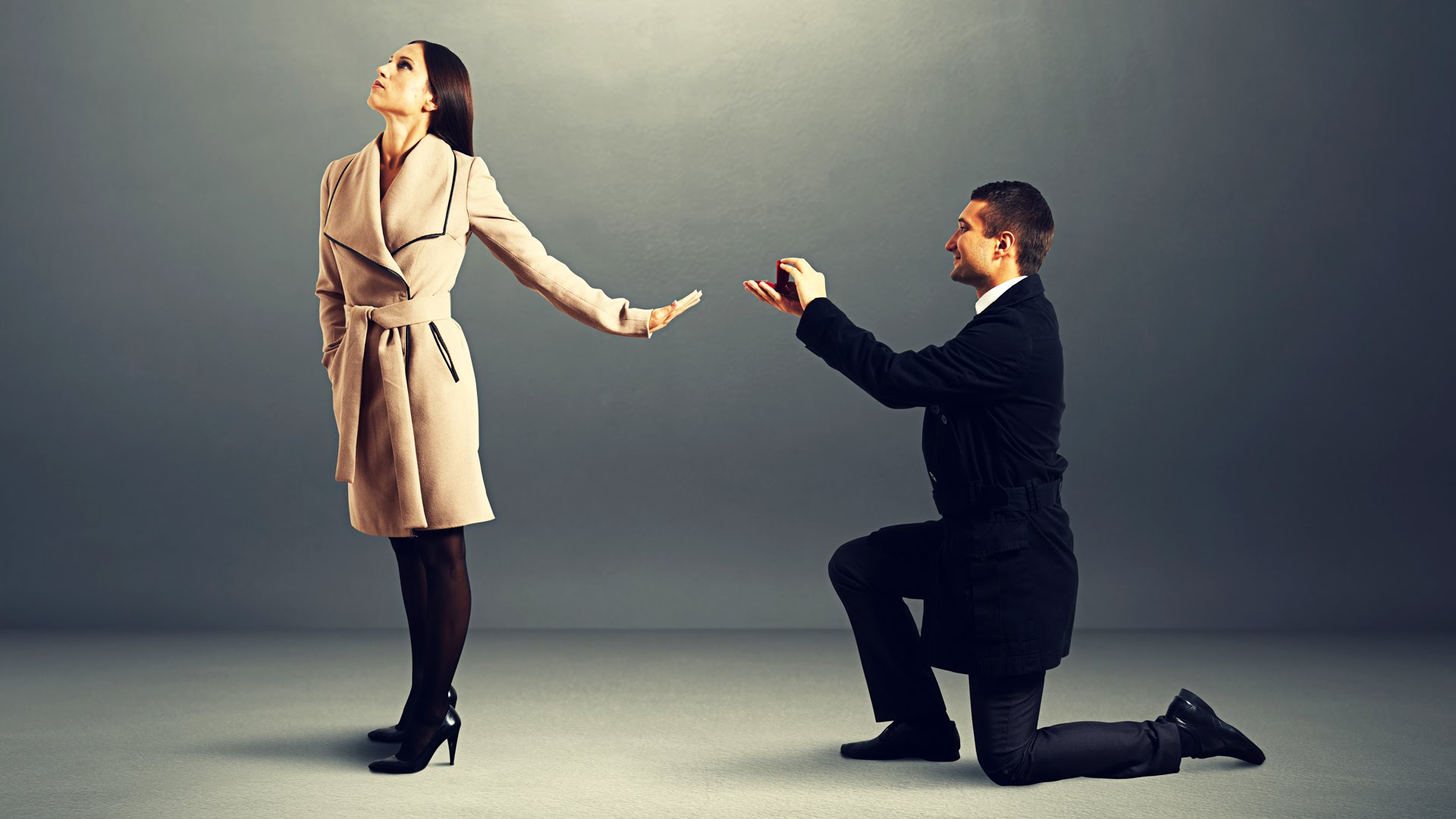 As the famous saying goes “nice guys finish last”. And what this really means is that as a woman approaches, or passes, the age of 30, she goes for the nice guy, who years ago she ignored in favour of having exciting times with the ‘bad boy’. In this article, we will address the evolutionary psychology behind this phenomenon.

When a woman is young, she is in her ‘prime’. This refers to the critical age gap when she is at the height of her beauty and is getting the most attention from guys. She does not feel a sense of urgency to settle down, as the offers for casual and serious relationships are coming in thick and fast.

A female’s nature is hypergamous, which means that she’s always looking for the best possible option there is. This comes from the fact that a woman is more selective/qualitative than a man when it comes to selecting mates. Unless the best possible option makes an appearance, she may be happy to keep her options open or she may take the risk of getting with attractive bad boys who may not be the safest option (for commitment security).

At the same time (between the age of 18-25), the woman’s body is at its most fertile. And subconsciously, a woman’s body motivates her to get with men who have the best genes in her most fertile periods. 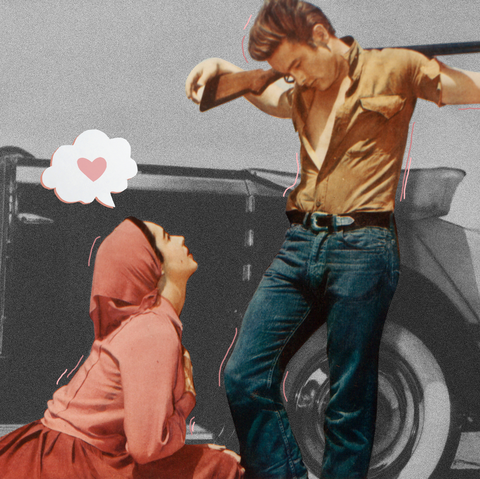 The ones who are deemed to have the best genes are the most high value men who have the most masculine traits. In a nutshell, these men express the qualities of masculine energy, such as excitement, freedom, strength. Her body attempts to combine genes (via sex) with those men by triggering attraction for those type of guys.

So in her most fertile years, she gives her attention and her sexual desire to the bad boys. Of course, this is not conscious, this is all happening underneath the surface of the mind. And it manifests as a woman going out ‘having fun’, partying, keeping her options and ‘making mistakes with the wrong guys’.

However, all of this behaviour has to come to an end at some point, and her free-spirited antics tend to plummet as her physical attractiveness wanes. Nature did not give women beauty for the sake of it. Beauty is a genetic indicator of health and fertility that attracts men. Her beauty is a signal to males of how fertile she is, which of course draws in male suitors who want to give her their genes.

It is no surprise that women are most beautiful in the time period when it is best for them to have kids. This is nature’s way of trying to attract a man that will commit to them. However, since modern day women have been taught to skip out on that for the sake of partying, travelling, working or just living life, she ignores nature’s instructions. 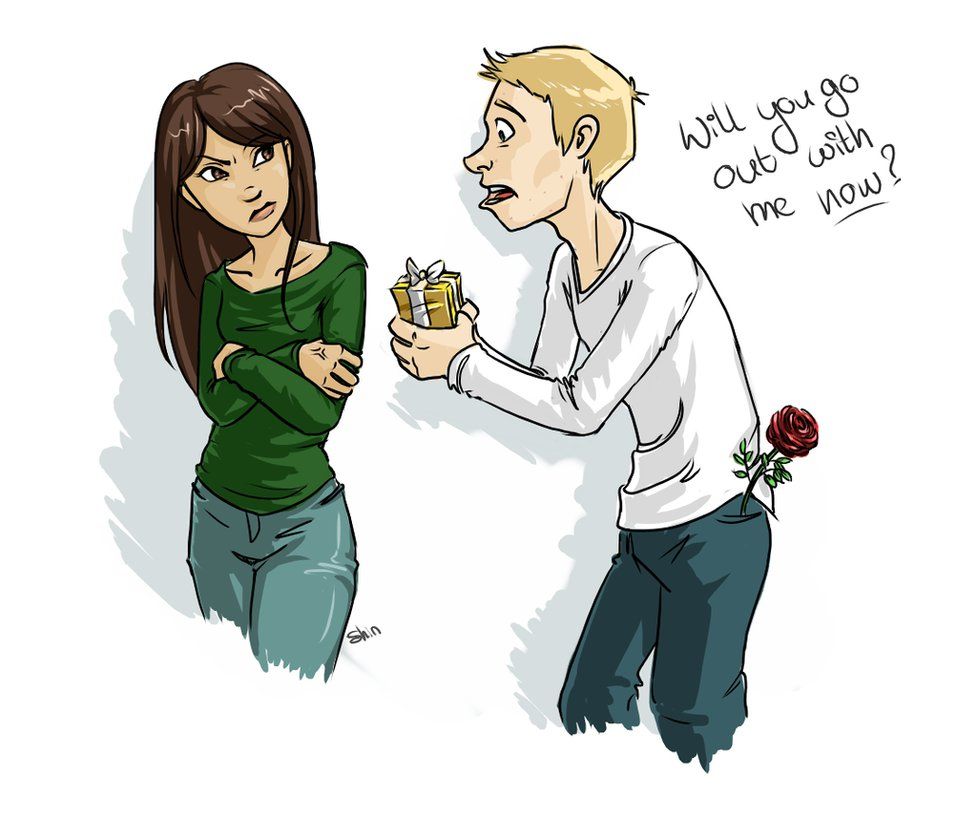 As a woman crosses age 25, a sense of urgency will start to emerge. The need for security increases as she crosses the critical window of fertility and her beauty starts to decrease. Wrinkles start coming in, her body starts to change, and the look of youthfulness begins to leave.

But most problematically, her options start to decrease. Once the body realises that the woman has still not yet secured a serious guy that will commit to them, the subconscious mind starts to panic: “did you think we were beautiful for no reason? Go get us a man!”.

She recognises this, so in order to cash out on the best possible option she can get, she is then on the lookout for a man to accept as a partner. But by now, the quality and quantity of offers she receives from male suitors have decreased. The bad boy alphas who she was previously with are not likely to settle with her. So she then looks to the nice guys who she has been ignoring for the past decade.

These guys have been waiting for their opportunity and are themselves looking for long-term commitment. In addition to this, they are men who are not attracting many women and they are easily tameable.

Now she has a need for security, the unattractive traits of the nice guy make him the perfect candidate to settle down with. So despite the fact that he has been made to wait, he is happy to be able to secure a woman for himself.

You could argue that the nice guy doesn’t just finish last, he wins in the end. He’s the one that ends up with the girl just as she wants to be serious, which aligns with what he wants too. However, this is not exactly true.

The problem is that he will never truly get the highest level of commitment from her since he is still deemed less attractive than the men of her past, despite the fact that he now has the last chance. She is simply using him as a last-resort measure to ensure that her need for long-term commitment is secured.

← A woman should get a man that can upgrade her life As she ages, her options decrease →