Why financial equality is a double-edged sword 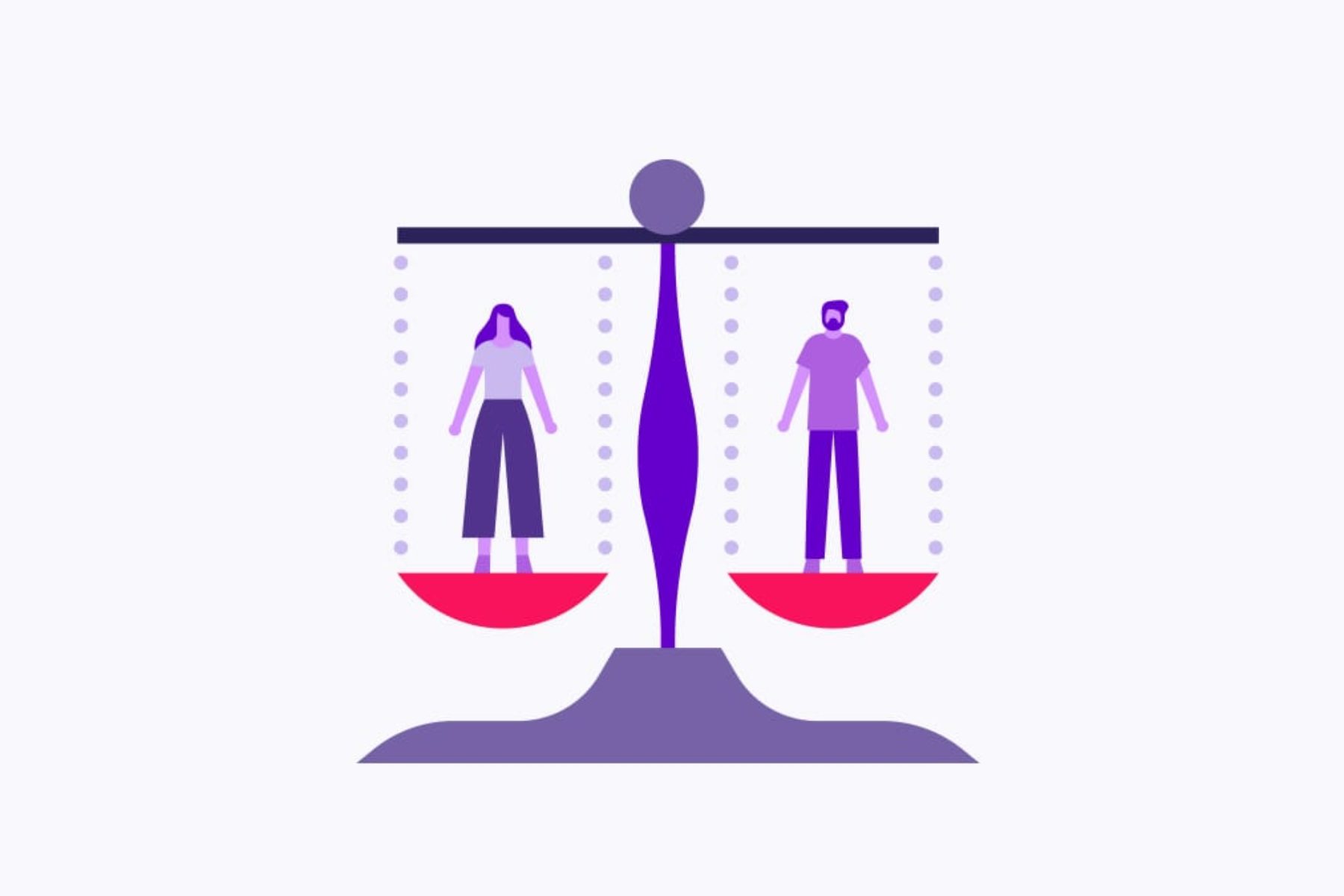 In one of the previous articles, we broke down the myth that women are unfairly paid less than men (click to read “Do women get paid less?”). But even though there is equal pay in the Western world, this creates new problems within the dating/marital world and in this article we are going to reveal those issues.

In David Buss’ book on the psychology of sexual nature ‘The Evolution of Desire’, he reports that married couples are twice as likely to divorce in relationships where the female earns more than the man.

He breaks down how women across multiple cultures (including America, Europe, Africa and Middle-East) who have an abundance of their own resources and wealth, still prefer men with more resources than herself. And it is widely known that women report that a man without ambition is one of the biggest factors that turns them off, especially if they have better earning capacity than their man.

In short, the man must have a bigger drive than his woman so that he out-earns her, or at least attempts to. Women naturally want a man who has higher-quality traits than herself; one who is willing to step ‘up’ and takes on the responsibility that comes with manhood.

This is evident in the preferences of the average woman. A man who is taller, older, more experienced, stronger, and wealthier than her is desirable than herself. She usually wants that man to take care of her, as opposed to the other way around. 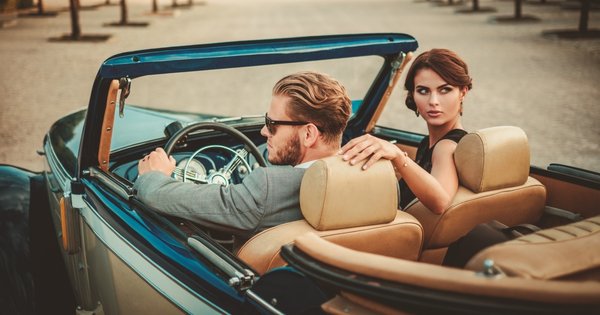 So there is an interesting contradiction here. Whilst women demand equal pay (even though they actually already have it), they do not desire men who are equal to (or less than) themselves. So in many ways, men will always have to have a higher level of ambition than women, which will always result in men going after higher-paying positions.

This is just sexual nature. The reason why a woman has that need is because our bodies are based on the conditions of the environment thousands of years ago in primal times. Evolution takes many years to catch up. Historically, a woman was never required to go out and hunt. Her reproductive value is not based on her ability to bring home financial resources. It is usually perceived as just a bonus for men, rather than a requirement.

So a woman will never feel the urgent drive to compete with men in the game of wealth. This is why men naturally gravitate more towards trading, investing, real estate and business-building and so forth. 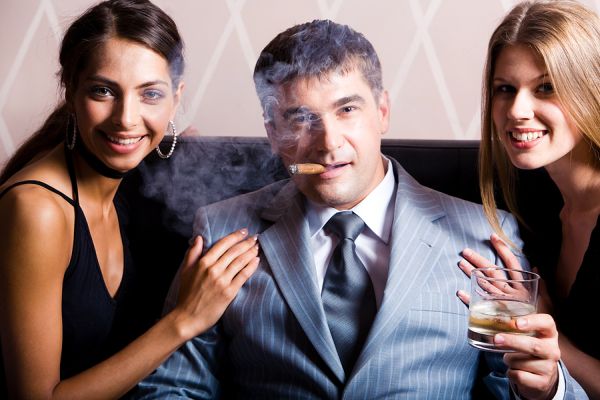 ← Do Women Get Paid Less Than Men? Women Should Not Prioritise Career Over Family →