Man Takes His Life After Discovering His Girl Cheating 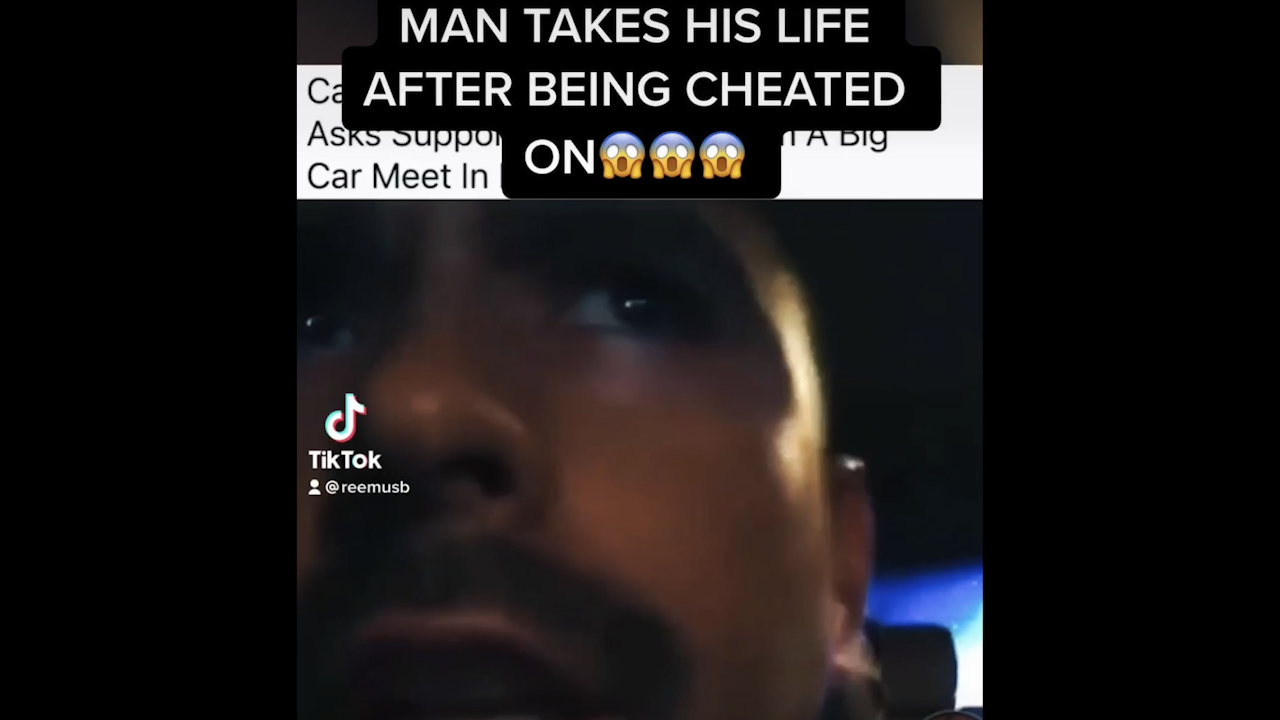 A Car Community Legend takes his own life after finding out his girlfriend was cheating on him. He asked his supporters to have a car meet in his memory…

The man in the video below discovered that his girlfriend was texting other guys.

After confronting her, she ends up wanting to leave and he doesn’t let her so she pepper sprays him. In response, he beats her down, giving her two black eyes.

Afterwards, his friends put him on house arrest, as they disagreed with the violent nature of the argument.

It then results in the depressed man committing suicide, by shooting himself in the head, as he couldn’t deal with the emotional torture.

Although it is definitely sad that the man committed suicide, it must be said that this is a predictable outcome that comes when a men have the weak energy that they have in today’s society.

The energy that makes him susceptible to suicide is also the same energy that makes the woman drive him that crazy in the first place. When you move with weak energy in a relationship, the woman will naturally walk all over you and nature will trigger her desire for other men that she considers as more masculine than her boyfriend.

The solution, or prevention, to these situations can be put down to this: the man must lead. The man stated that his woman spoke to “1000 niggas”. When you lead your woman properly, you naturally kill her desire for other men.

Now the lack of leadership means that either: he didn’t assume the title of leader, OR, she was resistant to his leadership because she was a un-submissive woman. Either way, it still points to the same cause. Simply put, if a relationship doesn’t have the correct balance between the man and woman, chaos is definitely going to ensue.

No person is worth killing yourself over, and this goes for both men and women. It’s not the end of the world. If you believe in yourself and see value in you, then no matter how bad it feels at the time, you have to remember that you can get over it.

This is why you should continue to add value to yourself in every way, so that when times like this come, you can look at yourself and honestly see value that makes you confident enough to carry on.

If this man had seen value in himself, he would not of committed suicide. But further more, if he saw himself as someone of value, worth the highest level of treatment, then he would never of wanted her to stay after he was the one that caught her cheating.

Like the comment above, men reacted to the situation by accusing women of being at fault for causing men to be depressed and suicidal. While there is definitely truth to this, as women of today are extremely lacking in the qualities that make them a good wife.

However, the problem with this mindset is that it gives women way too much power. Women are reactive creatures. They behave directly according to how you are acting. When you truly act like a king, no woman can be a ‘king killer’ to you.

Click to read the article on what a simp is to avoid stuff like this happening to you>.

← What Is A Simp? Part 1 Real-Life Examples of Masculine vs Feminine Energy →