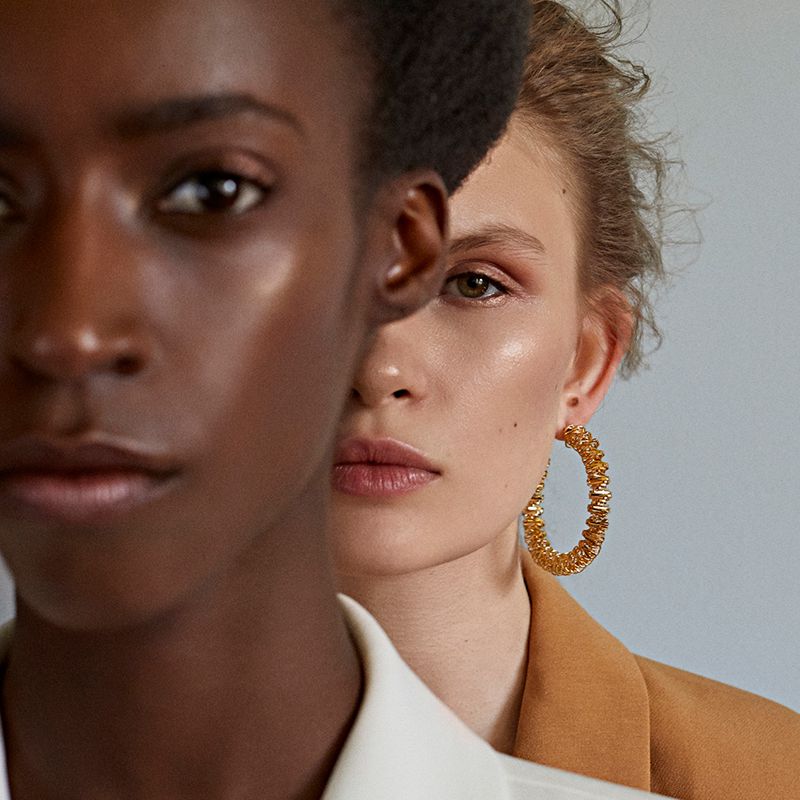 In this article, we are going to address the differences between white women and black women in the Western world and how they interact with feminine energy. We will gain understanding of what has happened historically in order to create those differences. And this will give us further understanding of the roles of the masculine and feminine energy.

Firstly, let’s look at the history of the black woman. 300 years ago during slavery, Willie Lynch’s infamously coached white-slave owners on the perfect strategy to destroy harmony within the black family (which can be read in “The Making of a Slave” letter). And as disgusting as it was, it showed a brilliant understanding of the role/power of gender roles.

Lynch advised slave owners to target, humiliate and remove the strongest males from the groups of slaves. This severed the black slaves from their leaders, which dramatically damaged the morale, ambition and protection of the group. He then advised that the black females mate with the weakest males, so as to create babies with weaker genes.

Once babies were born, the females were to raise the babies by themselves. He understood that this would create effeminate male children, as the mother would naturally instill feminine tendencies in the child. The purpose was to make him less of a threat once he reached an older age. He understood that creating an imbalance of the male-female energy in the black family would make it weaker.

Fast forward to the start of the 21st century, this dynamic had still not been repaired. Through mass imprisonment of the black males and by incentivising black women to embrace independence and single-motherhood via welfare, the system was able to limit the role of the black man in the black family.

However, as we will cover in the article ‘what is a real man/woman’, a woman cannot embody all of her womanhood unless she has a masculine man, as the man serves as the protector. When she has no man, she will embody masculinity to protect herself. In short, she becomes her own man. 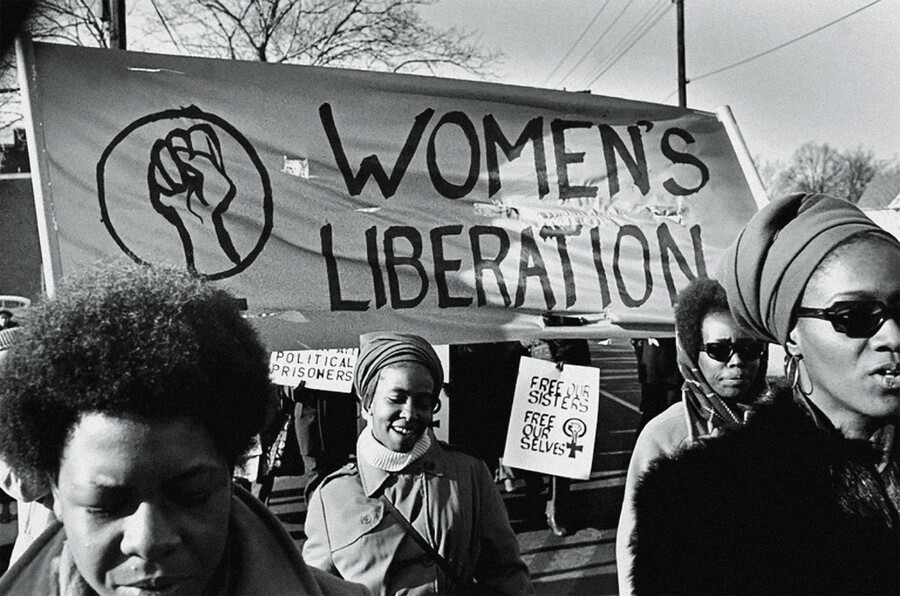 The black woman began to say “I’m a strong, independent, black woman who don’t need no man”, as the famous saying goes, embracing the position she was in and inheriting the fight of feminism. Because of the lack of man in her life, she had to embrace the qualities of masculinity.

In Hollywood, you see comedic movie scenes of a black woman being ready to ‘whoop’ somebody’s ass, much more frequently than you see the same for a white woman. This generation’s era of black female musicians such as Megan Thee Stallion promotes a masculine image of the black woman, encouraging women to be proud to be a ‘savage’.

Without understanding of history, culture and spirituality, you would think that this has just happened or it’s just how it is. But this is the result of environmental influence. This energy that tracks all the way back to the removal of the black male from the home. And this led to the masculinisation of the black woman. She lost her femininity to embody manhood. 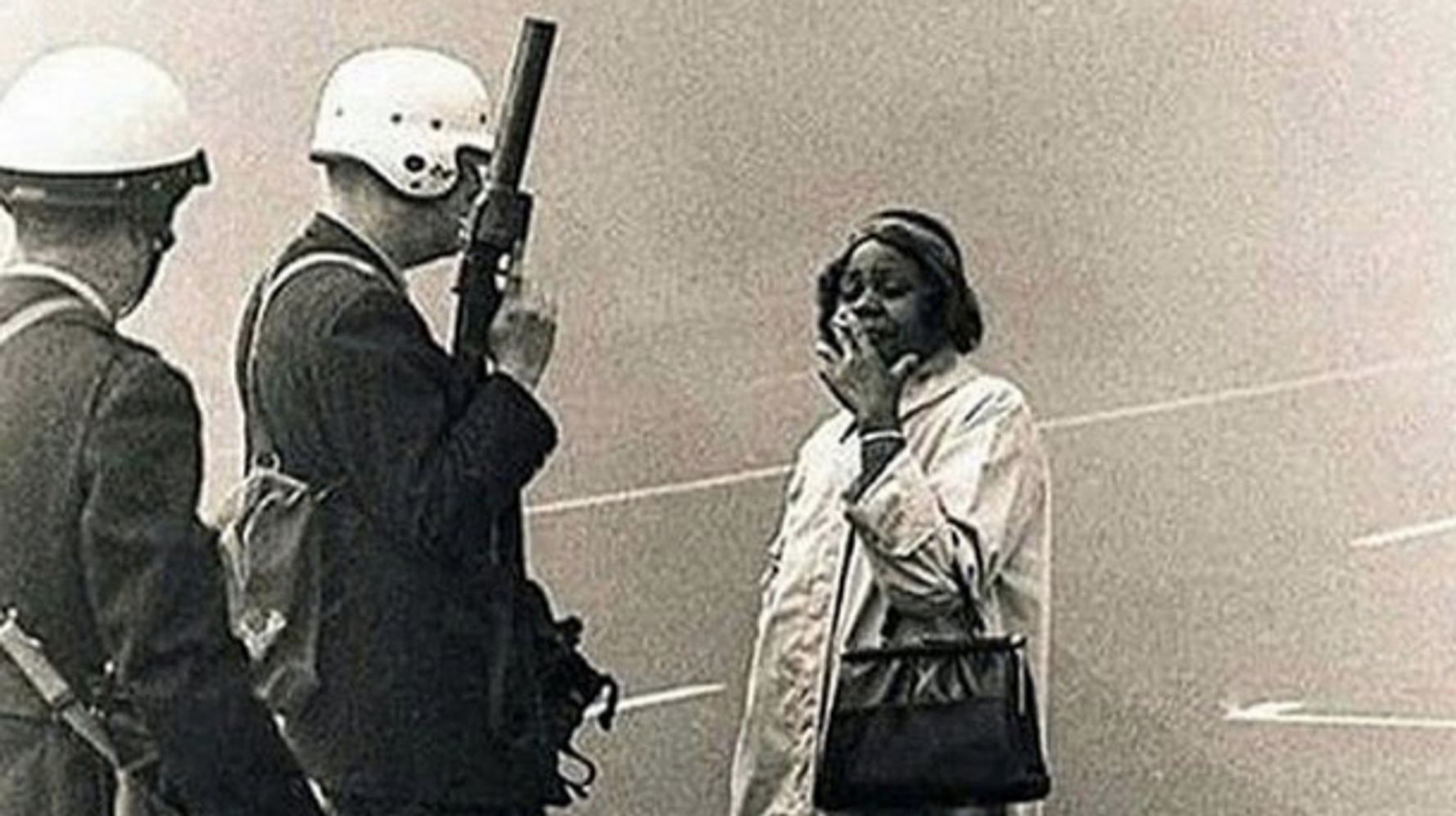 On the other hand, it is the opposite for the white woman. Far from being all perfect and rosy though, the white woman and white man also have an imbalance between their energies. But the difference is that the white woman attacked masculinity, rather than embodying it.

Through feminism in the last century, the white woman has fought for a condition where the man is not as much of a threat to her. She has fought to downgrade the dominance of the man, so that she is able to be ‘equal’ with him.

Women understand that men can be dangerous and dominant because of their physical characteristics. So in an attempt to make the environment more female-friendly, the white woman has and still does encourage the white man to become more soft.

Unlike the black woman, the traditional white woman never went without the presence of her male counterpart. So she never had to lose her womanhood in order to pick up manliness in quite the same way that the black woman did. She was and is still able to manipulate the white man into using his masculinity to protect her by promoting the ‘respect women, protect women’ narrative. 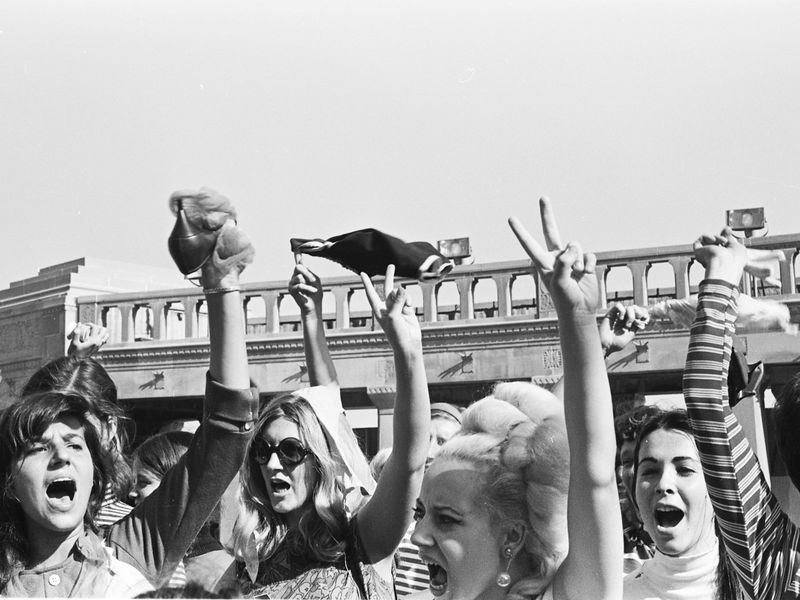 Black men exhibit masculine behaviours to the point of excess at times, which is evident in the music industry. And the general image of white men is much more linked to a softer energy, which is also evident in the entertainment industry. There are more Harry Styles’ than there are eminem’s. And there are more Da Baby’s than there are Lil Nas X’s. This does not go for all, as I am speaking in generalities.

All of this manifested into the stark differences you see between the white woman and the black woman. And you can see the different effects that the absence (or weak presence) of a man has on a woman’s preference to embodying the feminine state. 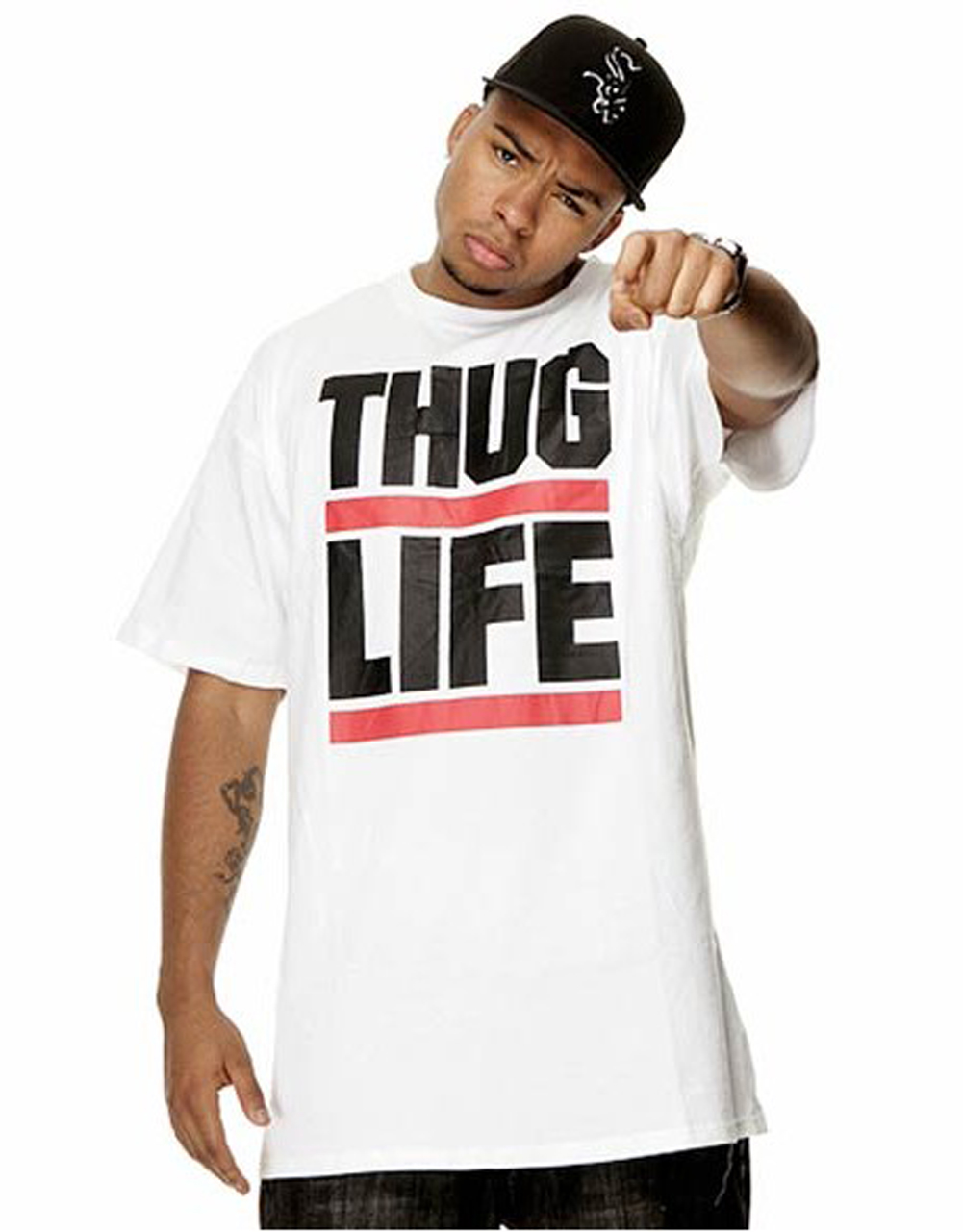