A Woman Should Not Wait Until Her 30’s 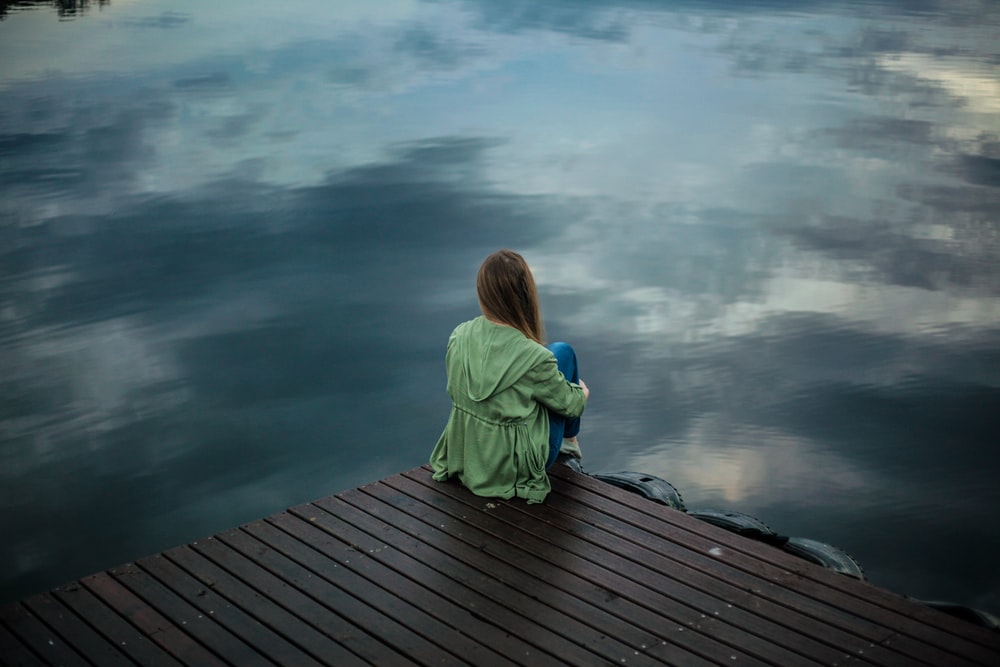 It is counterproductive for a woman to put off ‘finding a good man’ in favour of work or ‘travelling’, simply because work or travel is not more important than finding a partner. This is especially the case for women because they are hard-wired to look for security in the presence of a man.

Although on the surface it sounds ‘empowering’. It is delusional as it goes against the truth about how a woman is built biologically and psychologically.

But the real reason is this: Women themselves are super picky. Women go for quality over quantity, and are selective to the point of excess sometimes, which I’m sure many women would admit. Though women get a lot of male attention, it doesn’t necessarily mean she is more likely to choose any particular guy because she’s always trying to get the absolute best option. And as time goes on, their selective process gets harder because of four aspects: 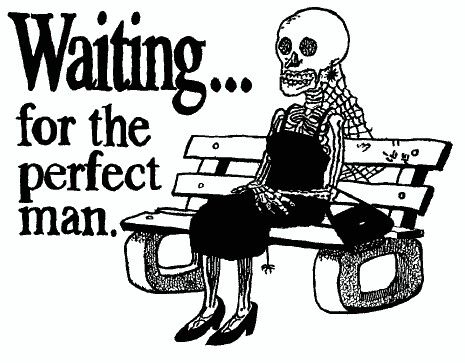 So as women get older, the pool of men that they can choose from shrinks annually. And it isn’t just because of men’s preferences. It’s also from the selectiveness of the woman herself. Now if women weren’t like this, then it may make more sense for a woman to put off finding a mate until she’s older. But the cold reality is that it doesn’t make sense.

Women are so selective that you could really argue that a woman seldom encounters the type of guy that is the ‘perfect man’. After she’s finished putting it off and she’s ‘ready’, the ‘perfect man’ she wants isn’t just going to pop out of nowhere. He may even have been rejected by her before, since she wanted to ‘build her career’ or ‘have fun’ first.

Feminism fails to tell women that no woman wants to be in her thirties alone, or to be a single mother. But with the way that modern-women perceive relationships, you’d think that was the case.

And if you don’t believe me, just go on any dating app and notice how the older women are much more insistent on serious relationships compared to the younger ones. Or think about the fact that it is apparently ‘disrespectful’ to ask a woman her age. Women understand that their value is heavily linked to their age. 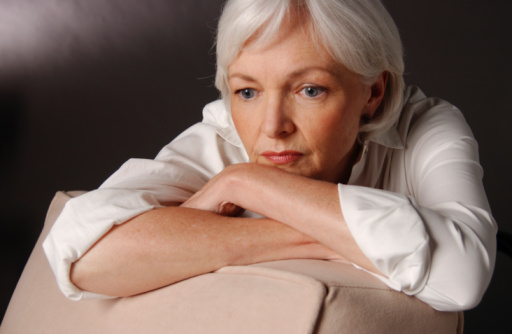 It’s different for a man because the younger he is, the less he has that makes him attractive (outside of his physicality). As a man grows, so do his attractive traits, including his confidence, resources, experiences, knowledge, direction in life and so on. All of these traits make a man attractive, while this is nowhere near as important for a woman’s attractiveness.

And then on top of that, men do not have an intense need for security. Women will marry men they are not really attracted to, to ensure security is achieved (you can read about this in the book “Evolution of Desire”). This is not as relevant with men because men do not crave commitment as much as women do.

Now, whether you take this information and use it is up to you. I could imagine a woman, who is missing the point, reads this and gets offended. But the intelligent woman realises that this information is to help her, and she can use it to help her adjust her approach to the dating game.

← The Psychology of What Men And Women Like What is a 'real' man or woman? →