A woman should get a man that can upgrade her life 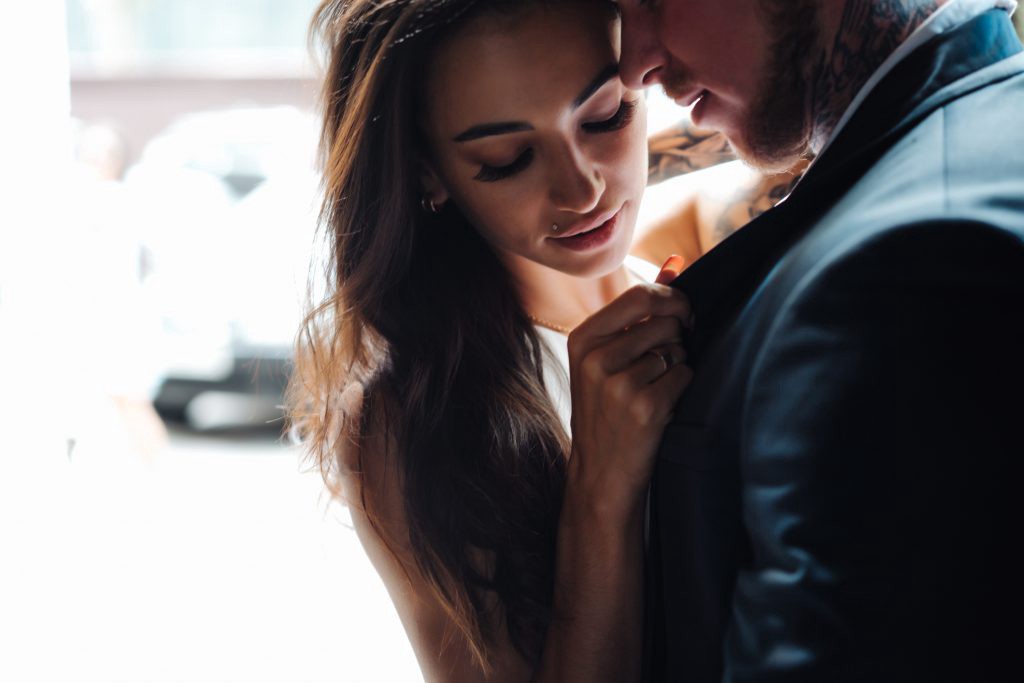 Personally, one of the most interesting facts for me is that a married couple with a wife who earns more than the man is twice as likely to divorce. It’s interesting because despite the fact that in the modern world there is a fight for equality of the sexes, it is clear that a woman can never truly be fulfilled by a man who she is equal to.

Women want a man that holds more value than her in many categories (for example, she wants a stronger, taller, wealthier, dominant man who is able to control her volatility). But the question to ask is why does a woman have this natural preference and what does it mean for how a woman should select a mate?

Well from the natural perspective, the role of a woman is to reproduce. On the  other hand, the role of a man is to protect and provide. The biological body of a woman is weaker than a man and is suited for reproductive purposes. For this reason, by picking a man based on his qualities and his higher value, she makes up for the missing pieces to her own puzzle.

For example, a woman is not as strong as a man, but by picking a strong man she is able to still get the benefits that come with strength even if she doesn’t have it herself.

This is doubly important as while the woman has traditionally been focused on child-rearing, she is not able to also focus on protecting herself and the offspring. But if the man is willing to protect her, she has prevented the risks that come with not being able to protect herself as good as a man is.

That’s not necessarily the point of this article, but it shows that by selecting a man of higher value, the woman is able to gain the benefits that the man has by seducing him into taking care of her. And this means that she doesn’t need to have the trait herself. 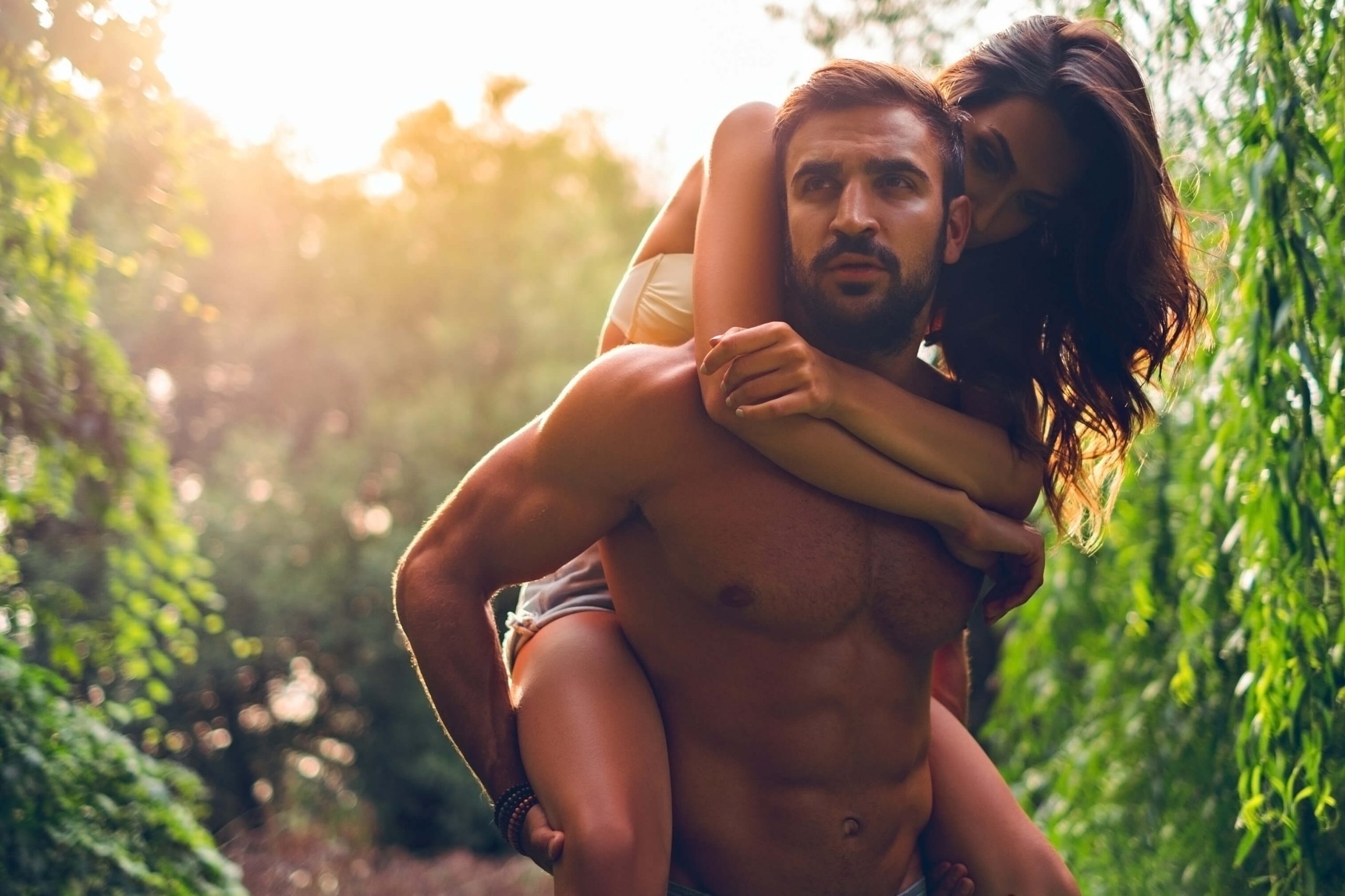 What all of this demonstrates is that a woman is always looking for an upgrade in the man that she is with. There’s nothing wrong with it. If she doesn’t get it, she will become dissatisfied, and will begin to look elsewhere if her man doesn’t occupy that spot in her mind. This is also backed up by the fact that men generally need to gain valuable traits in order to attract women.

The problem is that women have the desire to date up, but they don’t embrace it consciously. Many times you hear of women who have gotten with a guy simply because they found him cute or cool. They may have seen him looking well-dressed or a few cool pictures on IG may have enticed them in. Then after the relationship was finished, they complained of having their time wasted and gaining nothing out of the relationship.

Instead, a woman should consciously and unapologetically choose a man that has the capability to upgrade her in the areas that she values in life. Different people value different things. 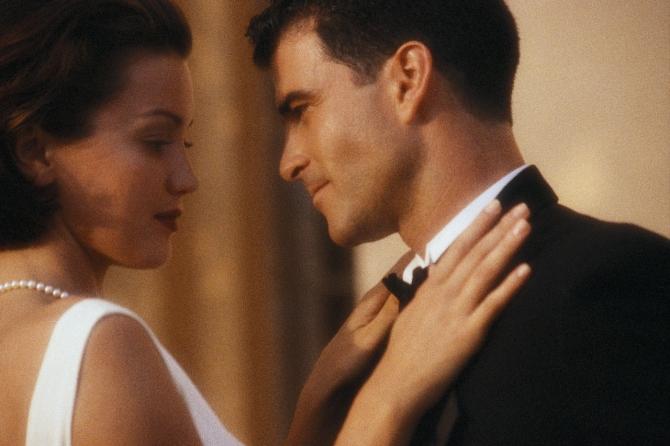 Let’s say a woman values spirituality, then she should get with the type of guy who is knowledgeable in spirituality so that he is able to advance her along that particular journey. If she values the gym, the best type of guy would be one who is knowledgeable and disciplined when it comes to training, as she will receive tangible benefits that make the relationship worth the time.

If a woman leaves the relationship on the same level that she came in with, she wasted her time, because when it is all said and done, the fun you had counts for nothing when it is over. This may sound harsh to some, but women already naturally do this. They just don’t do it consciously enough.

If a woman sleeps with a man because she likes his jewelry or his cars, but she didn’t actually gain anything out of it herself, then she already looked for a man that has the traits of a man that can upgrade her. But she just didn’t get anything out of it. Getting with a wealthy man may feel great, but it’s still a waste of time unless he puts you in a position to create your own wealth.

It is the man’s job to not get used. He must utilise the energy of the woman he’s dealing with so that she contributes to his assets rather than simply taking away. This makes it an even exchange.

In the end, you could just sum it up like this: the best option for a woman is a man who is able to upgrade her life in the ways that are meaningful to her.

← Do Not Let Feminism Destroy Your Womahood Why Nice Guys Finish Last: Security →