Don’t Apologise For Wanting to be Successful 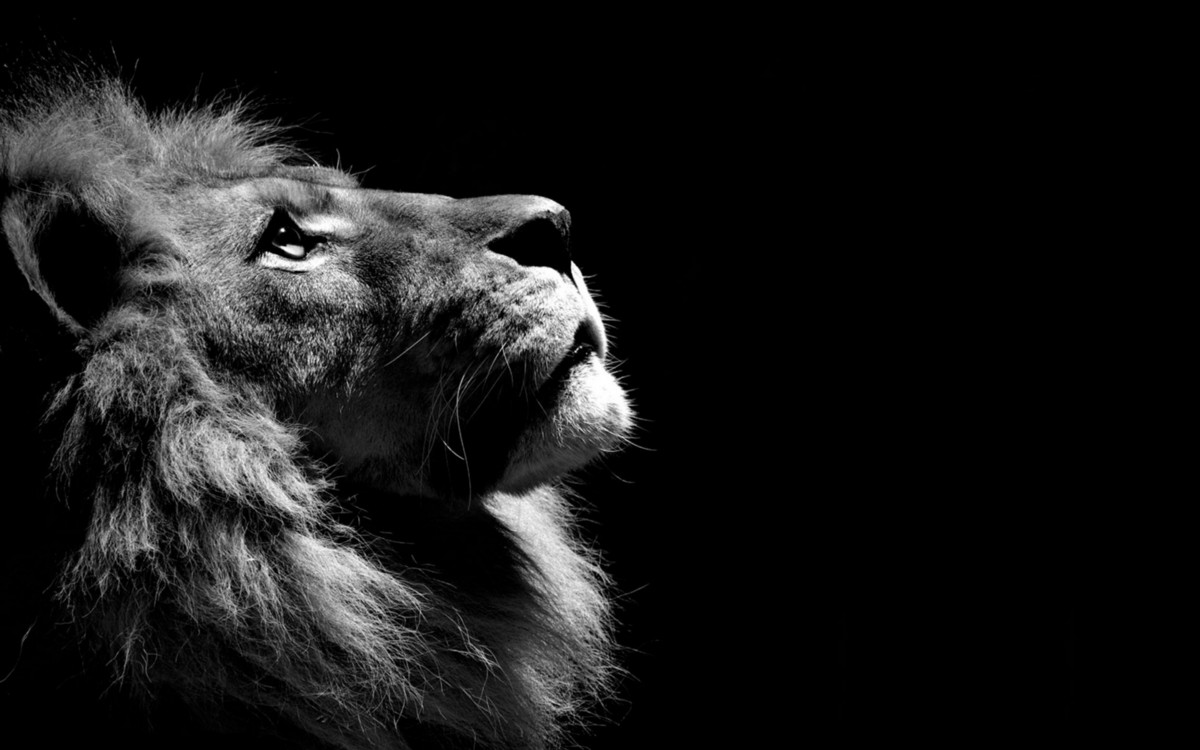 In the blog post, “Your Mind is a Computer Which Society Has Programmed”, we discussed how your mind can literally be taken over with what belief systems which are not yours. In this post, we are going to discuss the reason why you’d want to even have control over your mind.

In the end, it comes down to the fact that the forces which influence us come from sources that wish to keep us weak. We currently live in a society that encourages weakness more than it encourages strength.

This is why it is becoming more common for people to talk about how they are depressed or anxious. And it’s only going to continue to rise.

Since human beings are pack animals, which means that if you think differently to the rest of the group, there is a high chance you will be isolated from that group. This is what you see with ‘cancel culture’.

Being in a culture that thinks and speaks weak means that if you are strong, you will be shunned from the group. In order to be powerful, you are immediately going in direct conflict against the programming of the current group.

Let’s look at an example so you understand what I mean. The current society we are a part of in the West encourages people to go to school and secure a job, even if they hate it. In fact, one study stated that 89% of people in the UK hate their job.

Even if that job makes you depressed, or makes you hate your Mondays, we have been programmed to think this is normal. On the contrary, this is insanity.  It’s just hard to see this until you step out and look from the outside.

Right now, there is a kid on this planet telling his or her parents that they don’t want to work a job like banking, and they want to pursue their dream of being a successful painter. And those parents are scorning their kid for not wanting to pick a safer route.

Yes the suggestion of the parents is safer, but it is also the weaker option. It is the choice born from a lack of belief. And they are then forcing that lack of belief on to their kid. But it isn’t just one pair of parents doing this, it is entire societies doing this.

You must fight this, and be unapologetically proud of your desire to be strong, powerful, or the greatest version of yourself. Be proud of yourself for being daring, brave and ambitious. The world is going to try and shame you for not wanting to go along with their way.

And If anyone should feel shame, it should be them. It shouldn’t be the one who picks the more powerful path. Logically, it should be the ones that wish to pick the weaker option, but unfortunately it doesn’t work like that. It’s just the way it is.

← Your Mind is a Computer Which Society Is Conditioning Someone Has To Be Successful, So Why Not You? →